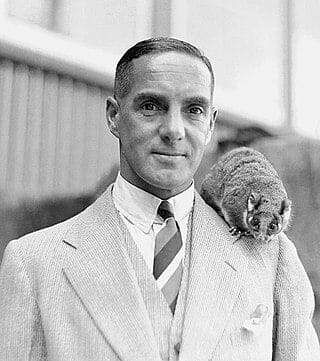 Herbert Sutcliffe (24 November 1894 – 22 January 1978) was an English professional cricketer who represented Yorkshire and England as an opening batsman. Apart from one match in 1945, his first-class career spanned the period between the two world wars. His first-class debut was delayed by the First World War until 1919 and his career was effectively terminated in August 1939 when he was called up for military service in the imminent Second World War.
He was the first cricketer to score 16 centuries in Test match cricket.
A right-handed batsman, Sutcliffe was noted for his concentration and determination, qualities which made him invaluable to his teams in adverse batting conditions; and he is remembered as one of the game’s finest “bad wicket batsmen”. His fame rests mainly in the great opening partnership he formed with Jack Hobbs for England between 1924 and 1930. He also formed notable opening partnerships at Yorkshire with Percy Holmes and, in his last few seasons, the young Len Hutton. During Sutcliffe’s career, Yorkshire won the County Championship 12 times. Sutcliffe played in 54 Test matches for England and on three occasions he toured Australia, where he enjoyed outstanding success. His last tour in 1932–33 included the controversial “bodyline” series, in which Sutcliffe is perceived to have been one of Douglas Jardine’s main supporters. Although close friends have stated that Sutcliffe did not approve of bodyline, he always acted out of fierce loyalty to his team captain and was committed to his team’s cause. In statistical terms, Sutcliffe was one of the most successful Test batsmen ever; his completed career batting average was 60.73 which is the highest by any English batsman and the seventh-highest worldwide (of Test batsmen with 20 completed innings) behind only Don Bradman, Marnus Labuschagne, Steve Smith, Adam Voges, Graeme Pollock and George Headley.
Sutcliffe became a successful businessman early in his first-class career by using the money he earned as a player to establish a sportswear shop in Leeds. When his playing career ended, he served on the club committee at Yorkshire for 21 years and for three years was an England Test selector. Among the honours accorded him have been the commemoration of a special set of gates in his name at Headingley, home of Yorkshire County Cricket Club, and his induction into the ICC Cricket Hall of Fame.