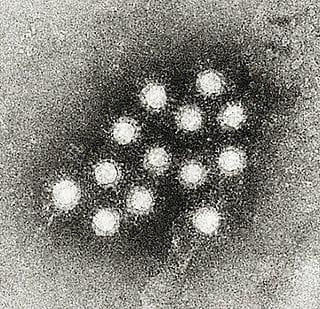 Hepatitis A is an infectious disease of the liver caused by Hepatovirus A (HAV); it is a type of viral hepatitis. Many cases have few or no symptoms, especially in the young. The time between infection and symptoms, in those who develop them, is between two and six weeks. When symptoms occur, they typically last eight weeks and may include nausea, vomiting, diarrhea, jaundice, fever, and abdominal pain. Around 10–15% of people experience a recurrence of symptoms during the six months after the initial infection. Acute liver failure may rarely occur, with this being more common in the elderly.

Read More About Hepatitis A