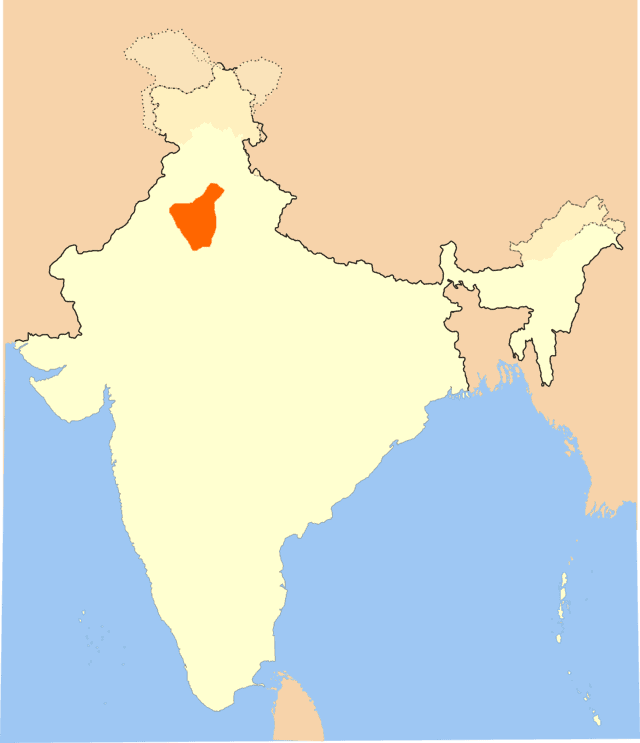 Haryanvi is a Central Indo-Aryan language or dialect spoken in Haryana, India. It is also spoken in metropolitan cities like Delhi and Kolkata to a lesser extent. Haryanvi is considered to be a Western Hindi dialect, like Khariboli and Braj and it is written in Devanagari script.