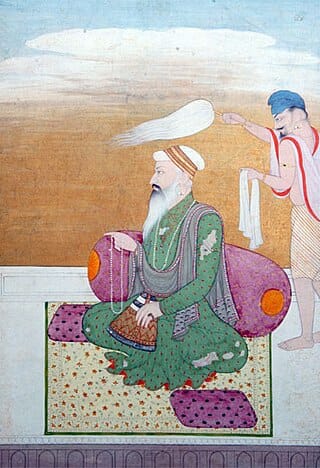 Guru Ram Das (24 September 1534 – 1 September 1581) was the fourth of the ten Gurus of Sikhism. He was born on 24 September 1534 in a family based in Lahore. His birth name was Jetha, and he was orphaned at age 7; he thereafter grew up with his maternal grandmother in a village.At age 12, Bhai Jetha and his grandmother moved to Goindval, where they met Guru Amar Das. The boy thereafter accepted Guru Amar Das as his mentor and served him. The daughter of Guru Amar Das married Bhai Jetha, and he thus became part of Guru Amar Das’s family. As with the first two Gurus of Sikhism, Guru Amar Das instead of choosing his own sons, chose Bhai Jetha as his successor and renamed him as Ram Das or “servant or slave of god.”Guru Ram Das became the Guru of Sikhism in 1574 and served as the Sikh leader until his death in 1581. He faced hostilities from the sons of Amar Das, shifted his official base to lands identified by Amar Das as Guru-ka-Chak. This newly founded town was eponymous Ramdaspur, later to evolve and get renamed as Amritsar – the holiest city of Sikhism. He is also remembered in the Sikh tradition for expanding the manji organization for clerical appointments and donation collections to theologically and economically support the Sikh movement. He appointed his own son as his successor, and unlike the first four Gurus who were not related through descent, the fifth through tenth Sikh Gurus were the direct descendants of Ram Das. 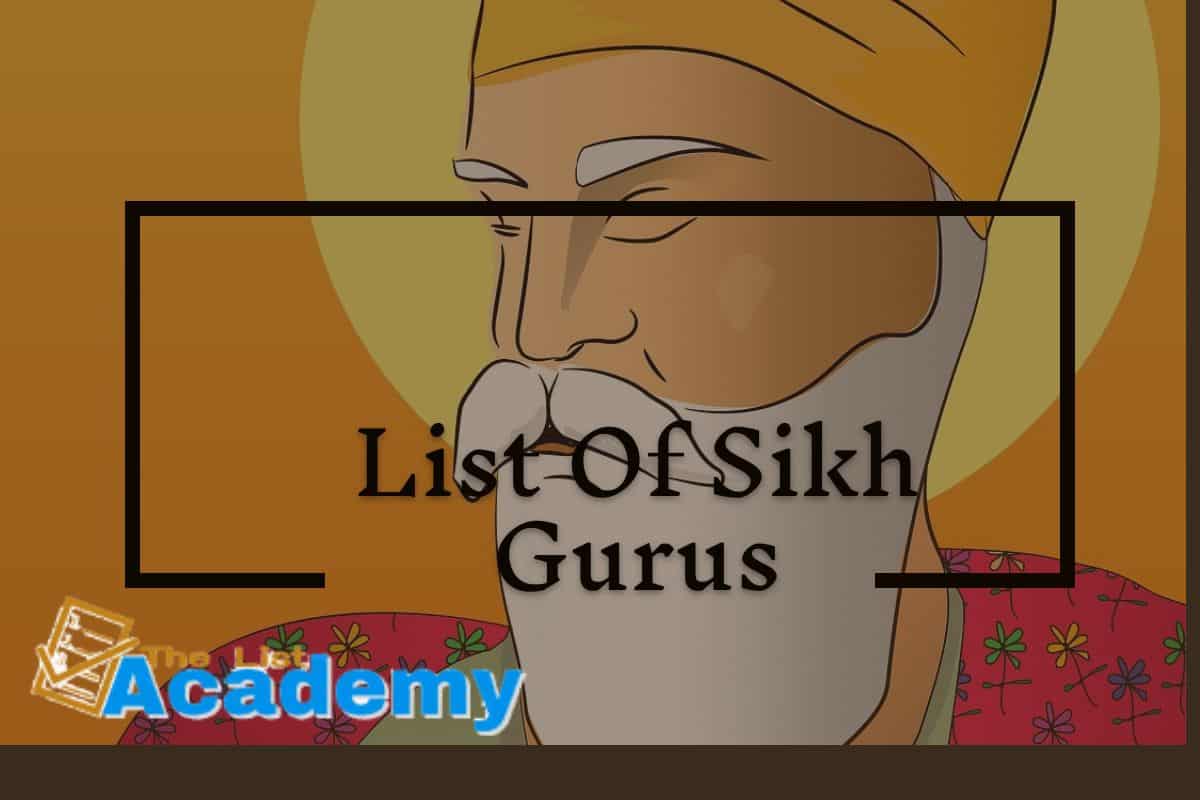