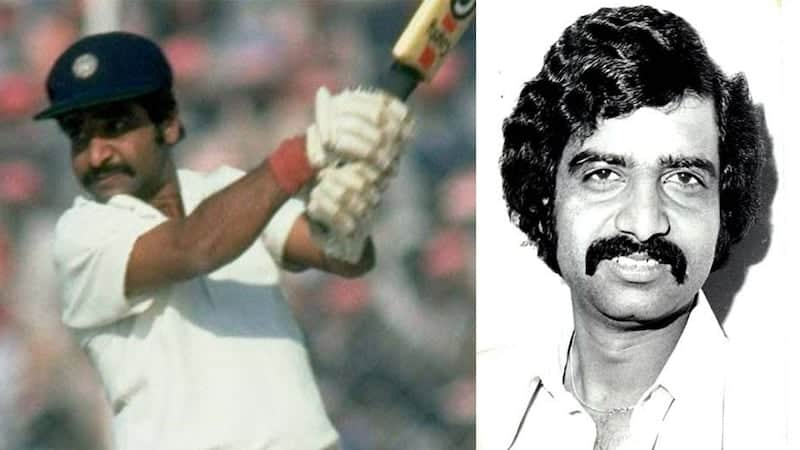 Gundappa Ranganatha Viswanath pronunciation (born 12 February 1949) is a former Indian cricketer. Vishwanath was rated as one of India’s finest batsmen throughout the 1970s. Viswanath played Test cricket for India from 1969 to 1983, making 91 appearances and scoring more than 6,000 runs. He also played in One Day Internationals from 1974 to 1982, including the World Cups of 1975 and 1979.
At state level, he played for Karnataka (formerly Mysore) throughout his career. Viswanath, popularly nicknamed “Vishy”, had an elegant and wristy batting style which emphasized timing rather than power. Though he had a complete repertoire of shots around the wicket, Viswanath’s choice shot was the square cut, one he often used to great effect against fast bowlers. He regularly fielded at slip.
He is the only cricketer to score a double century on debut in a first-class match and a century on debut in a Test match.