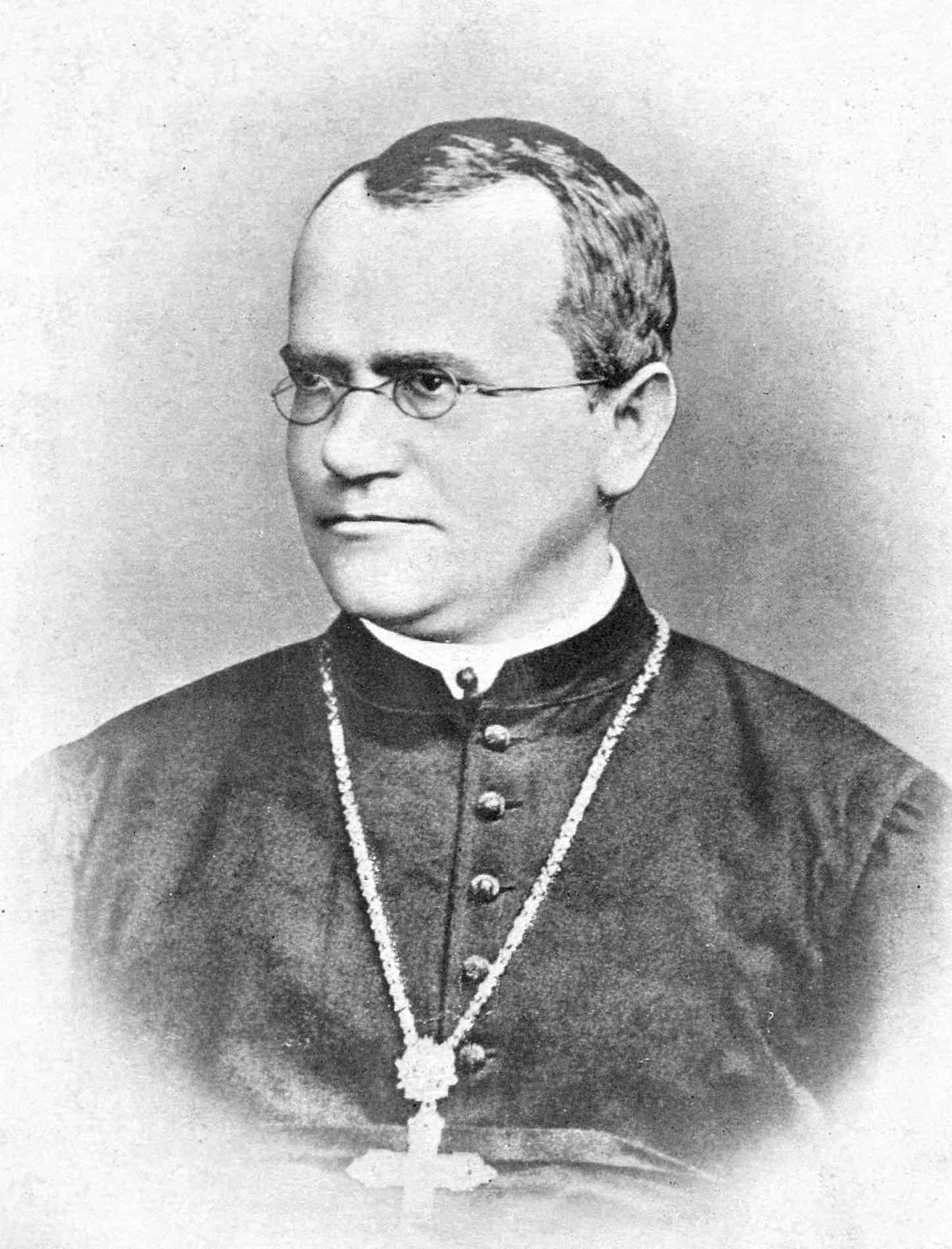 Gregor Johann Mendel ( 20 July 1822 – 6 January 1884) was a scientist, meteorologist, mathematician, biologist, Augustinian friar and abbot of St. Thomas’ Abbey in Brno, Margraviate of Moravia. Mendel was born in a German-speaking family in the Silesian part of the Austrian Empire (today’s Czech Republic) and gained posthumous recognition as the founder of the modern science of genetics. Though farmers had known for millennia that crossbreeding of animals and plants could favor certain desirable traits, Mendel’s pea plant experiments conducted between 1856 and 1863 established many of the rules of heredity, now referred to as the laws of Mendelian inheritance.Mendel worked with seven characteristics of pea plants: plant height, pod shape and color, seed shape and color, and flower position and color. Taking seed color as an example, Mendel showed that when a true-breeding yellow pea and a true-breeding green pea were cross-bred their offspring always produced yellow seeds. However, in the next generation, the green peas reappeared at a ratio of 1 green to 3 yellow. To explain this phenomenon, Mendel coined the terms “recessive” and “dominant” in reference to certain traits. In the preceding example, the green trait, which seems to have vanished in the first filial generation, is recessive and the yellow is dominant. He published his work in 1866, demonstrating the actions of invisible “factors”—now called genes—in predictably determining the traits of an organism.