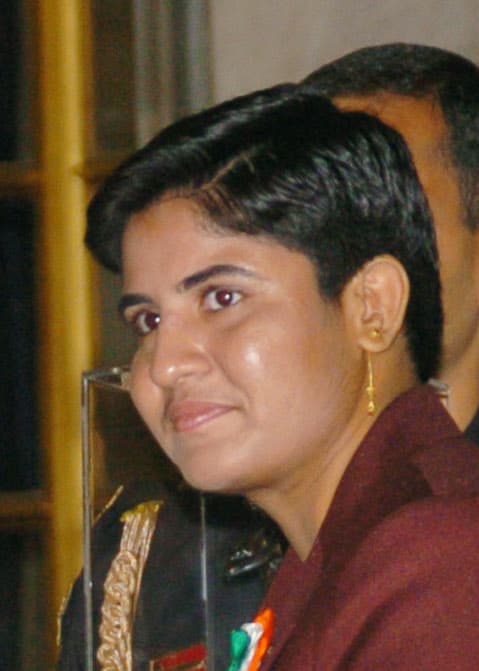 Geetika Jakhar (born 18 August 1985) is an Indian wrestler. Geetika comes from a family of sportspersons. She got Arjuna Award – 2006. She is the only women wrestler in the history of Indian sports to be judged the Best Wrestler of the 2005 Commonwealth Games and also who won medals at Asian Games 2006 and 2014 respectively. Geetika is the first women wrestler being awarded with the Arjuna Award by Government of India in 2006. She is also a proud recipient of Bhim Award by government of Haryana. For her extraordinary achievements in the field of sports, the government of Haryana has appointed her to the post of Deputy Superintendent of Police in 2008.