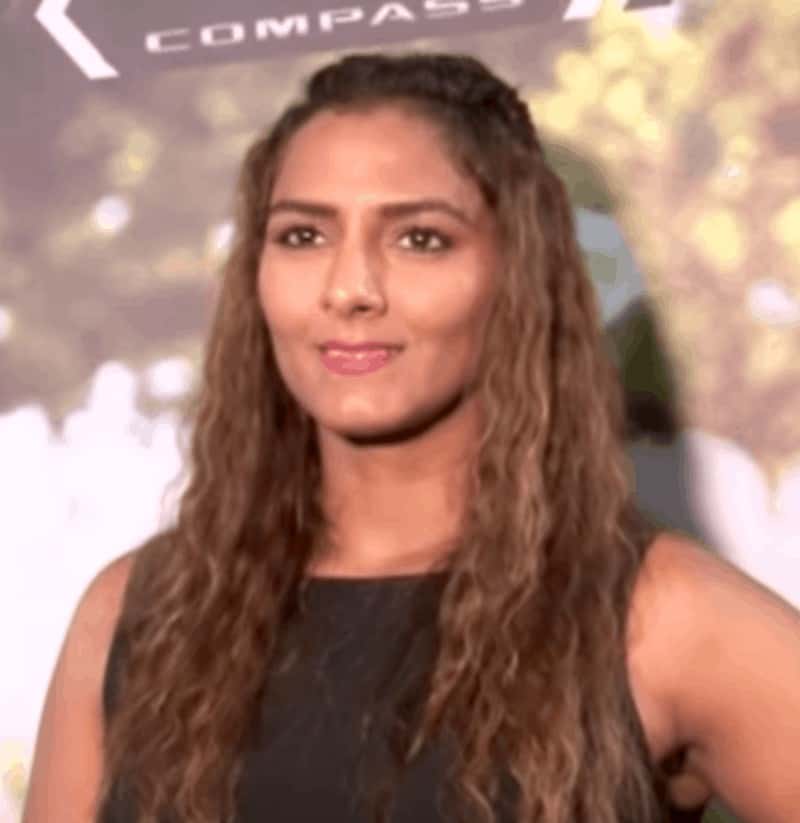 Geeta Phogat (born 15 December 1988) is a freestyle wrestler who won India’s first ever gold medal in wrestling at the Commonwealth Games in 2010. She is also the first Indian female wrestler to have qualified for the Olympic Summer Games.