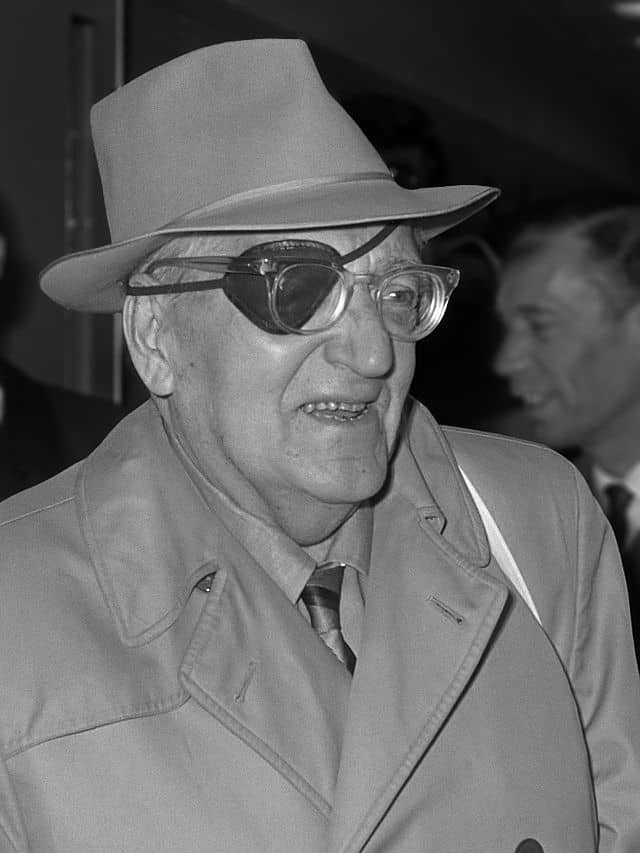 Friedrich Christian Anton “Fritz” Lang (December 5, 1890 – August 2, 1976) was an Austrian-German-American filmmaker, screenwriter, and occasional film producer and actor. One of the best-known émigrés from Germany’s school of Expressionism, he was dubbed the “Master of Darkness” by the British Film Institute.Lang’s most celebrated films include the groundbreaking futuristic Metropolis (1927) and the influential M (1931), a film noir precursor that he made before he moved to the United States. His other major films include Dr. Mabuse the Gambler (1922), Die Nibelungen (1924), Fury (1936), You Only Live Once (1937), Hangmen Also Die! (1943), The Woman in the Window (1944), Scarlet Street (1945) and The Big Heat (1953).