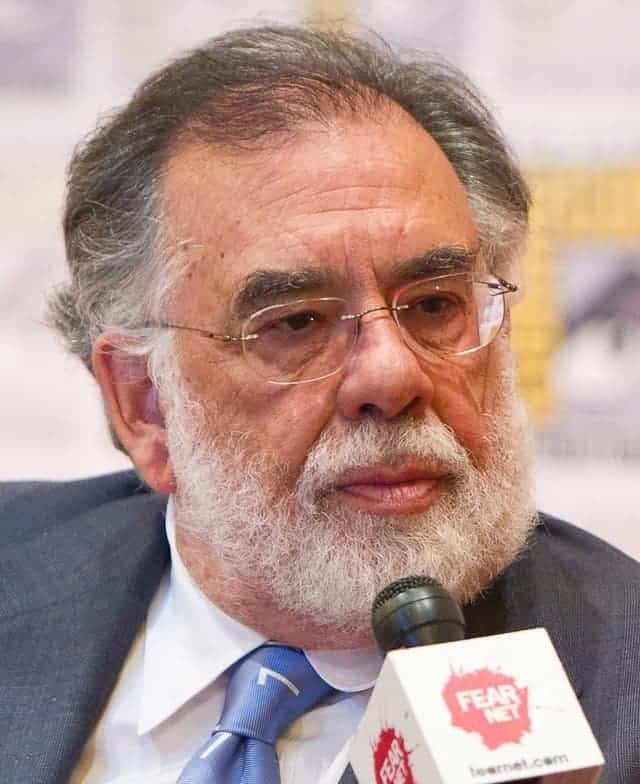 Francis Ford Coppola (/ˈkɒpələ/; Italian: [ˈkɔppola]; born April 7, 1939) is an American film director, producer and screenwriter. He was a central figure in the New Hollywood filmmaking movement of the 1960s and 1970s, and is widely considered to be one of the greatest filmmakers of all time. His accolades include five Academy Awards, six Golden Globe Awards, two Palmes d’Or, and a British Academy Film Award.