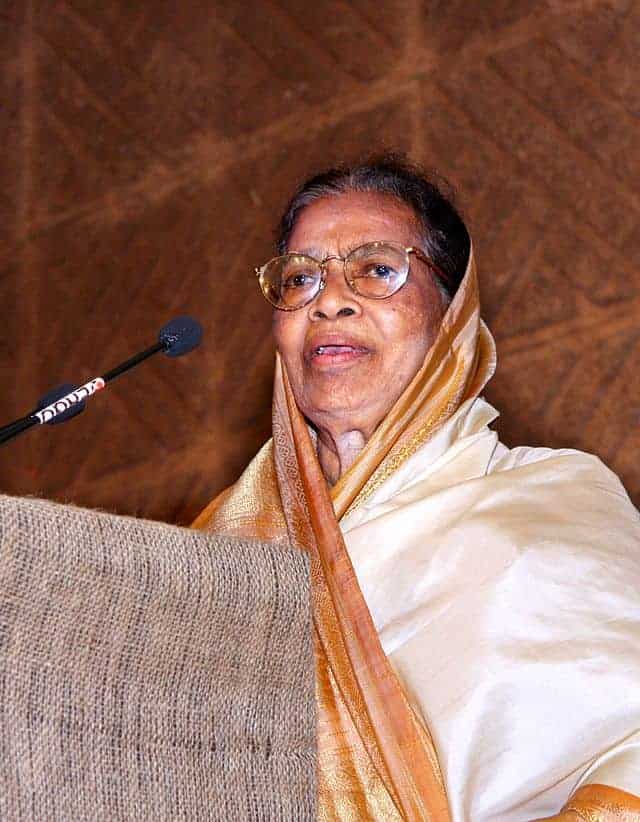 M. Fathima Beevi (born 30 April 1927) is a former judge of the Supreme Court of India. Appointed to the apex Court in 1989, she became the first female judge to be a part of the Supreme court of India, and the first Muslim woman to be appointed to any of the higher judiciaries in country. On her retirement from the court, she served as a member of the National Human Rights Commission and later as the Governor of the Indian state of Tamil Nadu from 1997 to 2001.