Aipysurus duboisii, also known as the Dubois’ sea snake or reef shallows sea snake, is a species of venomous sea snake. Its geographic range includes Papua New Guinea, New Caledonia and the northern, eastern and western coastal areas of Australia, that is the Coral Sea, Arafura Sea, Timor Sea and Indian Ocean. They live at depths up to 80 meters (262 feet) in coral reef flats, sandy and silty sediments which contain seaweed, invertebrates and corals or sponges that can serve as shelter. These snakes feed on moray eels and various fish that live on the seafloor, up to 110 cm (3.6 feet) in size. They are viviparous, giving birth to live young rather than laying eggs. They have medium aggressiveness, i.e., will bite if provoked, but not spontaneously. The fangs are 1.8 mm long, which are relatively short for a snake, and the venom yield is 0.43 mg. Aipysurus duboisii is a crepuscular species, meaning that they are most active at dawn and dusk.It is the most venomous sea snake, and one of the top three most venomous snakes in the world. 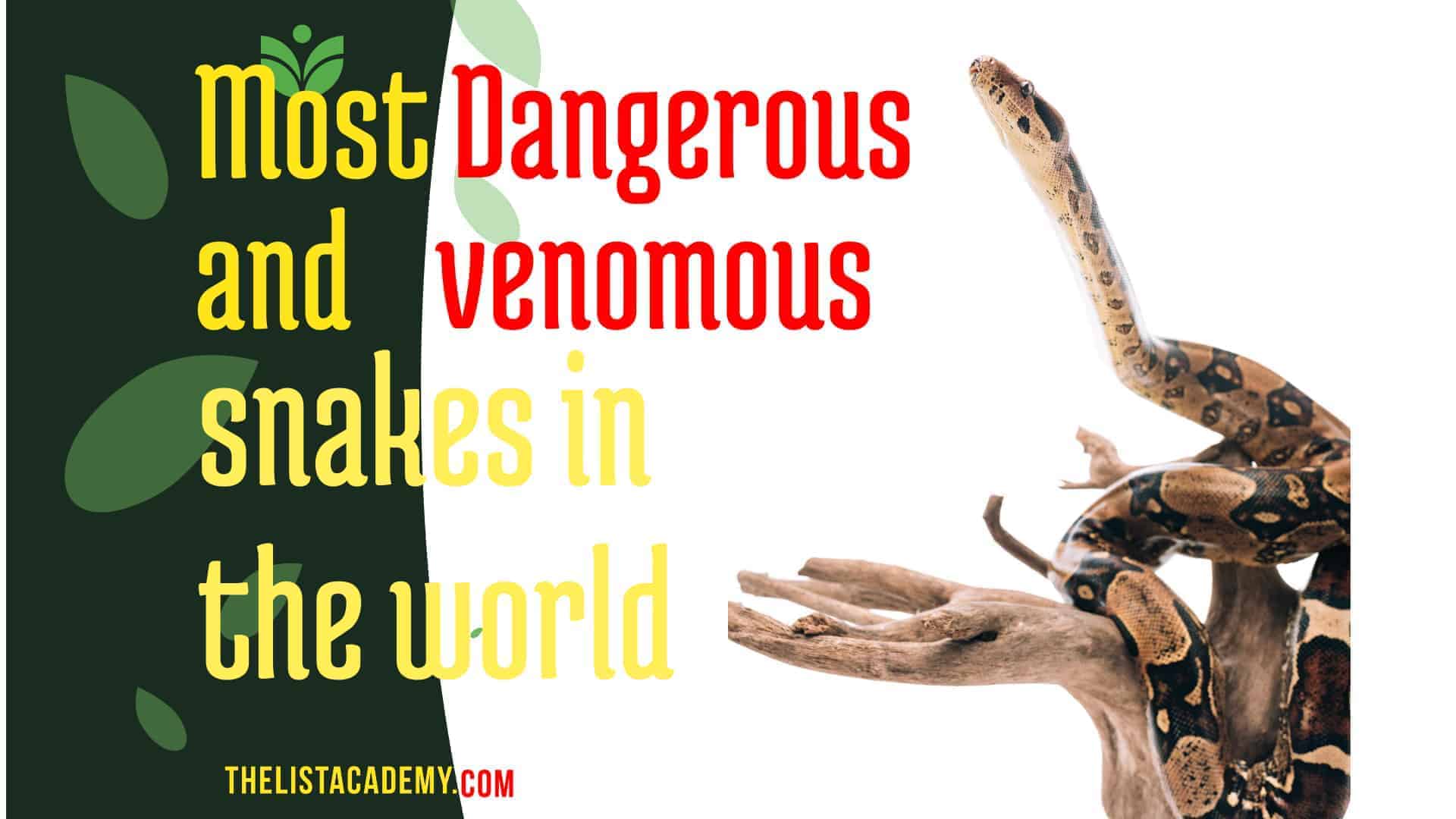