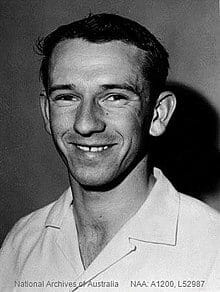 Kevin Douglas Walters (born 21 December 1945) is a former Australian cricketer. He was known as an attacking batsman, a useful part-time bowler, and also as a typical ocker.In 2011, he was inducted into the Cricket Hall of Fame by the CA.