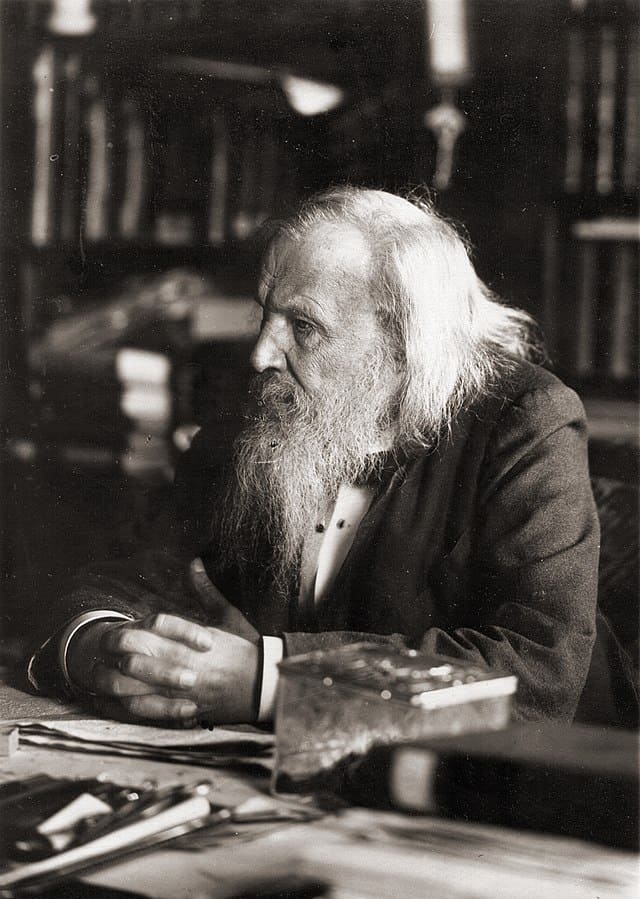 Dmitri Ivanovich Mendeleev [(often romanized as Mendeleyev or Mendeleef) (8 February 1834 – 2 February 1907)] was a Russian chemist and inventor. He is best remembered for formulating the Periodic Law and creating a farsighted version of the periodic table of elements. He used the Periodic Law not only to correct the then-accepted properties of some known elements, such as the valence and atomic weight of uranium, but also to predict the properties of eight elements that were yet to be discovered.