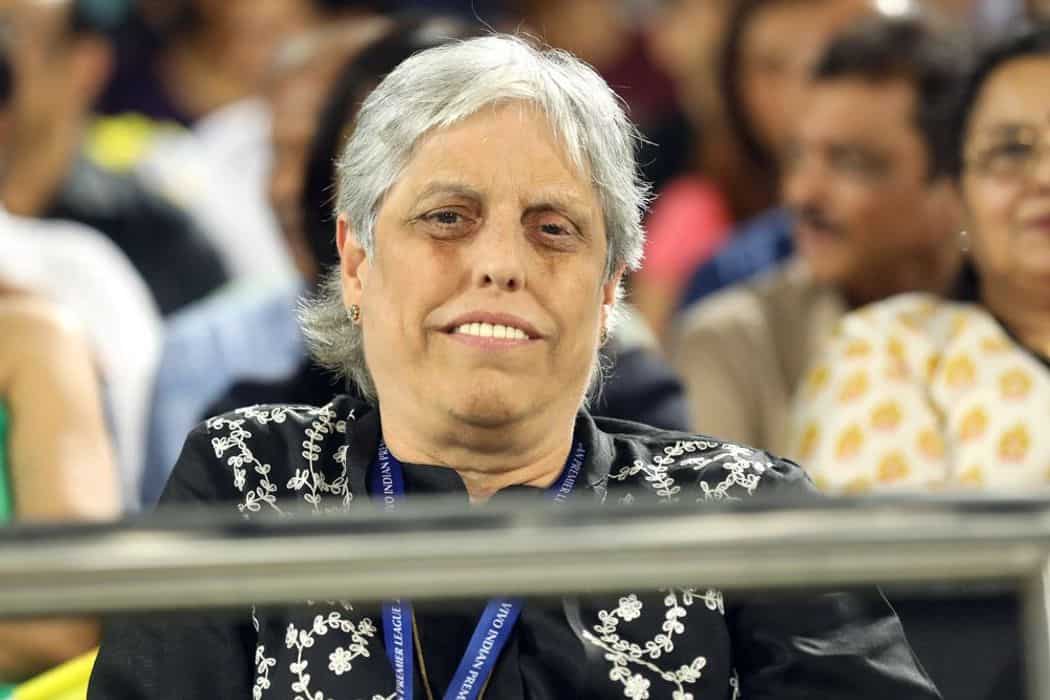 Diana Fram Edulji (born 26 January 1956) is a former Indian Test cricketer. Born in Mumbai to a Parsi family, she was drawn to sports at an early age. She grew up playing cricket with a tennis ball in the railway colony where she lived. She then went on to play basketball and table tennis at the junior national level, before migrating to cricket. At a cricket camp hosted by former Test cricketer Lala Amarnath, she honed her skills. At that time women’s cricket was becoming more popular in India. Diana then went on to play for the Railways and then the Indian national cricket team where she was a successful slow left-arm orthodox bowler. She played her first series in 1975. In 1978 she was made the captain of the team. She remains the third highest wicket taker in Tests.In 1986 Edulji was refused entry to the Lord’s Pavilion while captaining India on their tour of England. She quipped that the MCC (Marylebone Cricket Club) should change its name to MCP (“male chauvinist pigs”).She holds the record for delivering the most number of balls by any woman cricketer in Women’s test history (5098+).Diana received India’s then greatest sports honour award, the Arjuna Award in 1983.