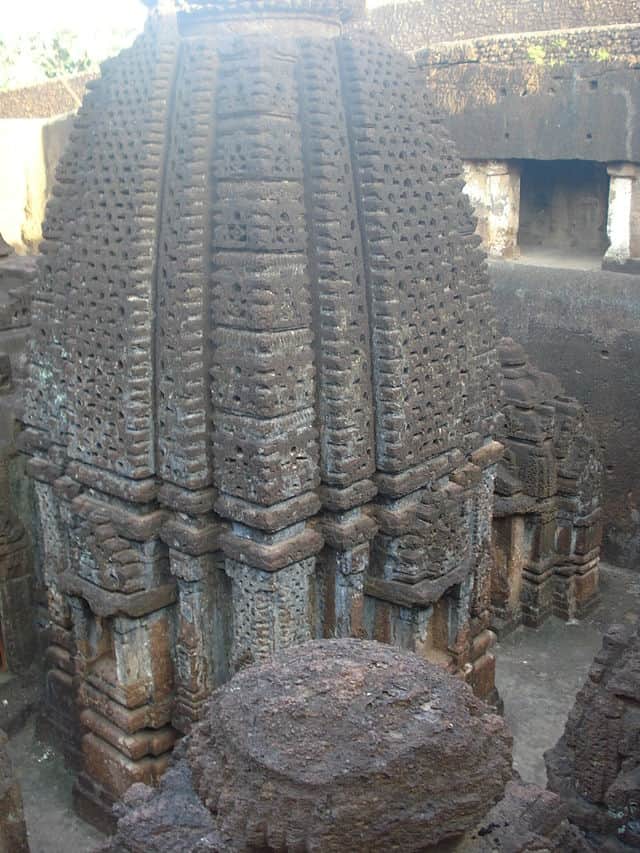 Dharmrajeshwar is an ancient Hindu cave temple site of 4th-5th century in Mandsaur district in Madhya Pradesh, India. Dharmrajeshwar Temple signifies brilliant example of Indian rock-cut architecture. This monolithic Temple has been constructed using solid natural rock, and the architecture is similar to Kailasa Temple, Ellora Caves. The main Temple houses a Shivaling and a murti of Bhagwan Vishnu, surrounded by 7 smaller shrines.