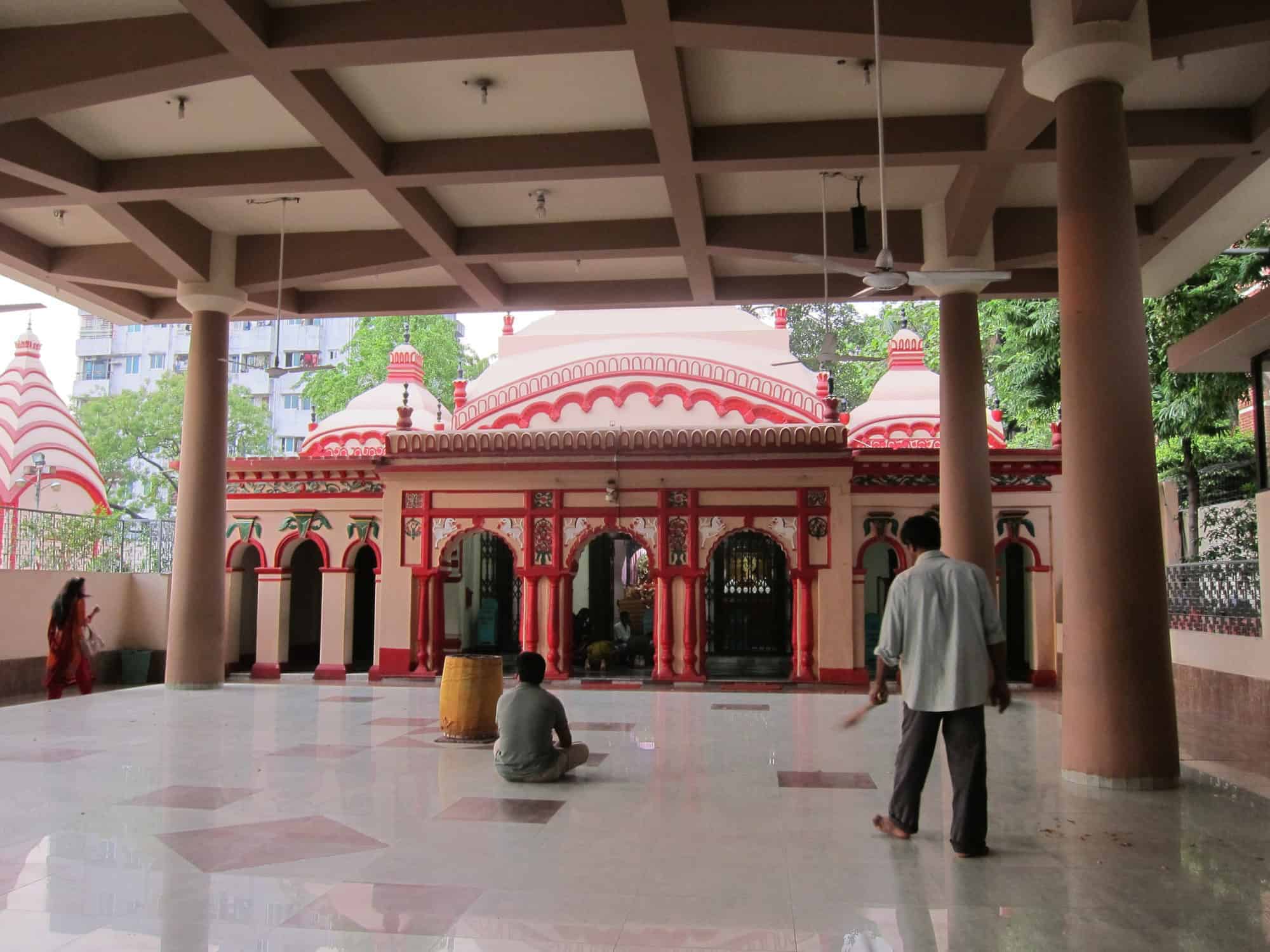 Dhakeshwari National Temple is a Hindu temple in Dhaka, Bangladesh. It is state-owned, giving it the distinction of being Bangladesh’s ‘National Temple’. The name “Dhakeshwari”  means “Goddess of Dhaka”. Since the destruction of Ramna Kali Mandir in 1971 by the Pakistan Army during the Bangladesh Liberation War, the Dhakeshwari Temple has assumed status as the most important Hindu place of worship in Bangladesh. It is also the largest Hindu temple in Bangladesh. This temple is part of the famous Shakti Peethas in Indian Subcontinent. Here the gem of sati’s crown had fallen.