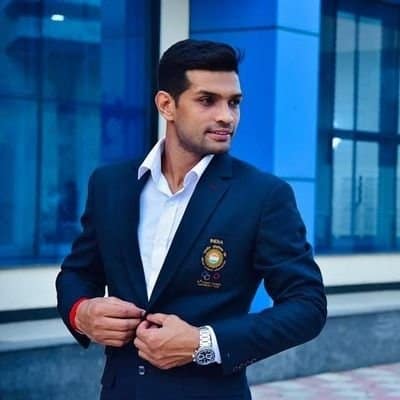 Deepak Ram Niwas Hooda (born 10 June 1994) is an Indian professional Kabaddi player and the captain of India national kabaddi team.. He was part of the Indian team which won gold medal at the 2016 South Asian Games. He has also featured in all the seasons of the Pro Kabaddi League.