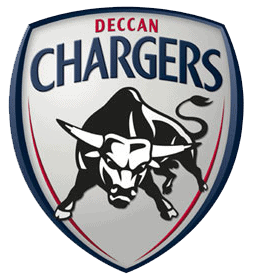 The Deccan Chargers (abbreviated as DC) were a franchise cricket team based in the city of Hyderabad in the Indian Premier League. The team was one of the eight founding members of the IPL in 2008 and was owned by Deccan Chronicle Holdings Ltd. After finishing last in the first season of the IPL, they won the second season held in South Africa in 2009 under the captaincy of former Australian wicket-keeper and batsman Adam Gilchrist. Gilchrist was the captain of the team for the first three seasons of the IPL. From the fourth season, Kumar Sangakkara led the team and Cameron White played as his deputy. The team was coached by Darren Lehmann, former Australian cricketer.The owners put the franchise up for sale in 2012 due to constant banning of team players in previous seasons but declined the sole bid. On 14 September 2012, the team was permanently banned by IPL governing council, terminated the Chargers for breaching contract terms. The Sun TV Network won the bid for the Hyderabad franchise, the BCCI confirmed on 25 October 2012. The new team was named the Sunrisers Hyderabad. 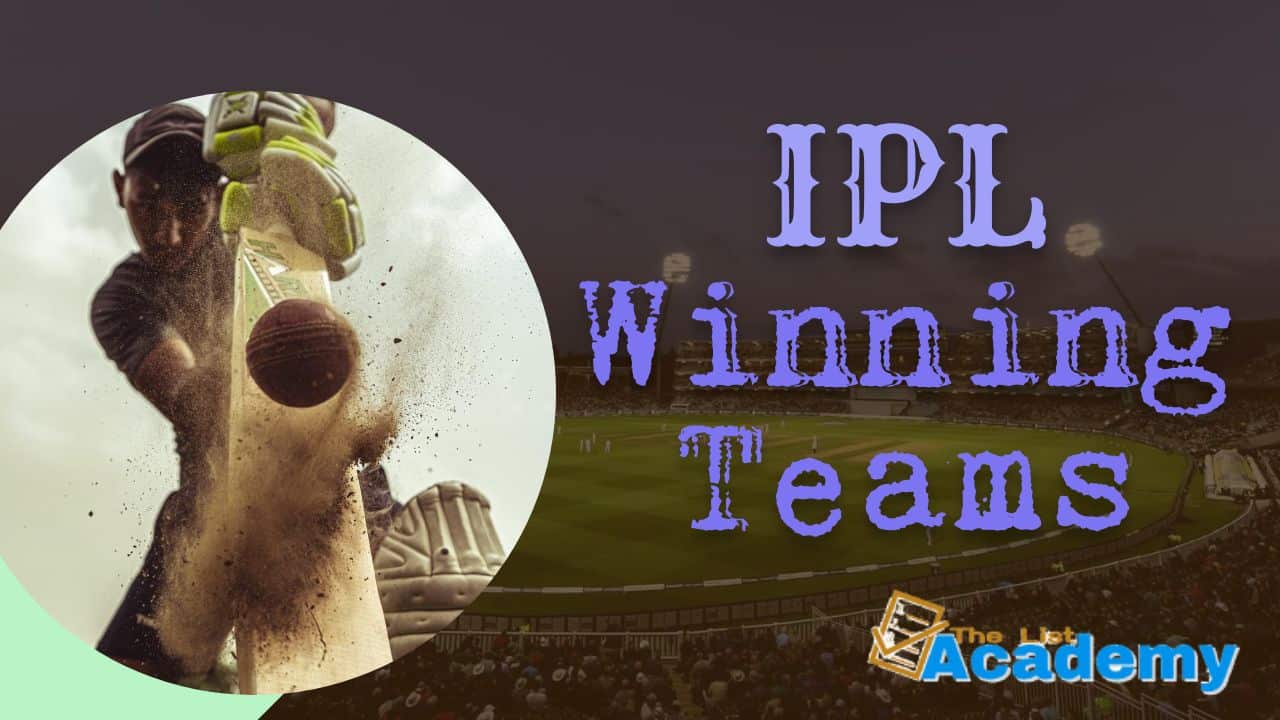