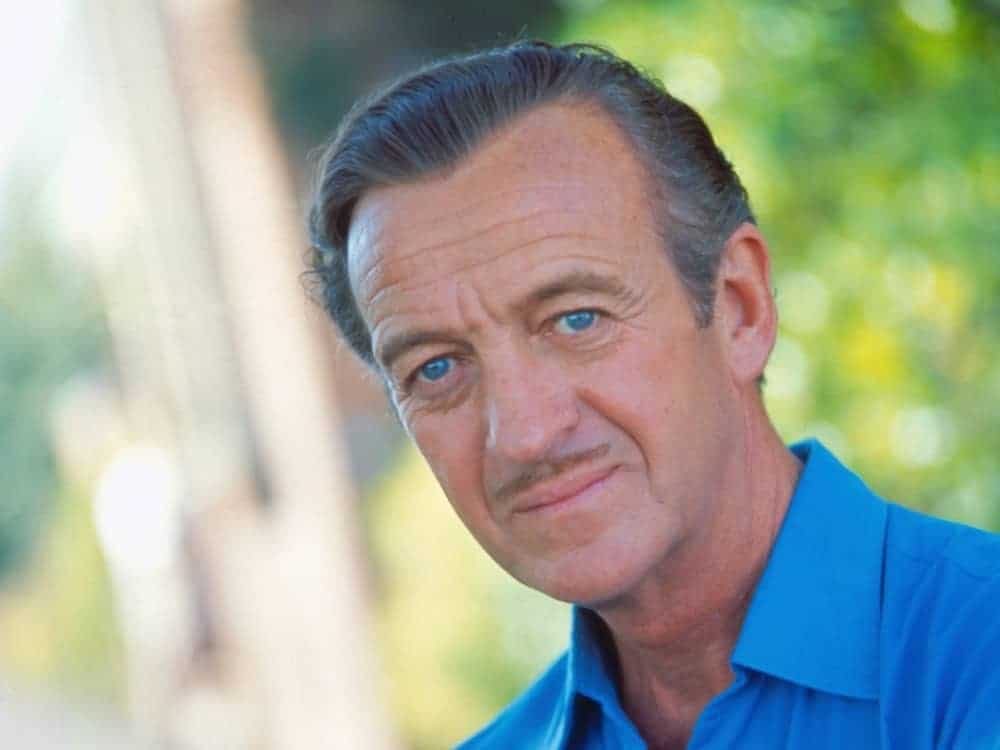 James David Graham Niven (; 1 March 1910 – 29 July 1983) was an English actor, memoirist and novelist. He won the Academy Award for Best Actor for his performance as Major Pollock in Separate Tables (1958). Other noted roles included Squadron Leader Peter Carter in A Matter of Life and Death, Phileas Fogg in Around the World in 80 Days, Sir Charles Lytton (“the Phantom”) in The Pink Panther and James Bond in Casino Royale (1967).
Born in London, Niven attended Heatherdown Preparatory School and Stowe School before gaining a place at the Royal Military College, Sandhurst. After Sandhurst, he joined the British Army and was commissioned as a second lieutenant in the Highland Light Infantry. Upon developing an interest in acting he found a role as an extra in the British film There Goes the Bride (1932). Bored with the peacetime army, he resigned his commission in 1933, relocated to New York, then traveled to Hollywood. There he hired an agent and had several small parts in films through 1935, including a non-speaking role in Metro-Goldwyn-Mayer’s Mutiny on the Bounty. This brought him to wider attention within the film industry, catching the eye of Samuel Goldwyn and leading to a contract.
Parts in major motion pictures followed, including Dodsworth (1936), The Charge of the Light Brigade (1936), and The Prisoner of Zenda (1937). By 1938 he was starring as the leading man in ‘A’ films. Upon the outbreak of the Second World War, Niven returned to Britain and rejoined the army, being recommissioned as a lieutenant. In 1942 he co-starred in the morale-building film about the development of the Supermarine Spitfire fighter, The First of the Few (American title Spitfire), which was enthusiastically endorsed by Winston Churchill.
Niven resumed his acting career after his demobilisation, and was voted the second-most popular British actor in the 1945 Popularity Poll of British film stars. He appeared in A Matter of Life and Death (1946), The Bishop’s Wife (1947) with Cary Grant, and Enchantment (1948), all of which received critical acclaim. Niven later appeared in The Elusive Pimpernel (1950), The Toast of New Orleans (1950), Happy Go Lovely (1951), Happy Ever After (1954) and Carrington V.C. (1955) before scoring a big success as Phileas Fogg in Michael Todd’s production of Around the World in 80 Days (1956). Niven appeared in nearly a hundred films, and many shows for television. He also began writing books, with considerable commercial success. In 1982 he appeared in Blake Edwards’ final “Pink Panther” films Trail of the Pink Panther and Curse of the Pink Panther, reprising his role as Sir Charles Lytton. 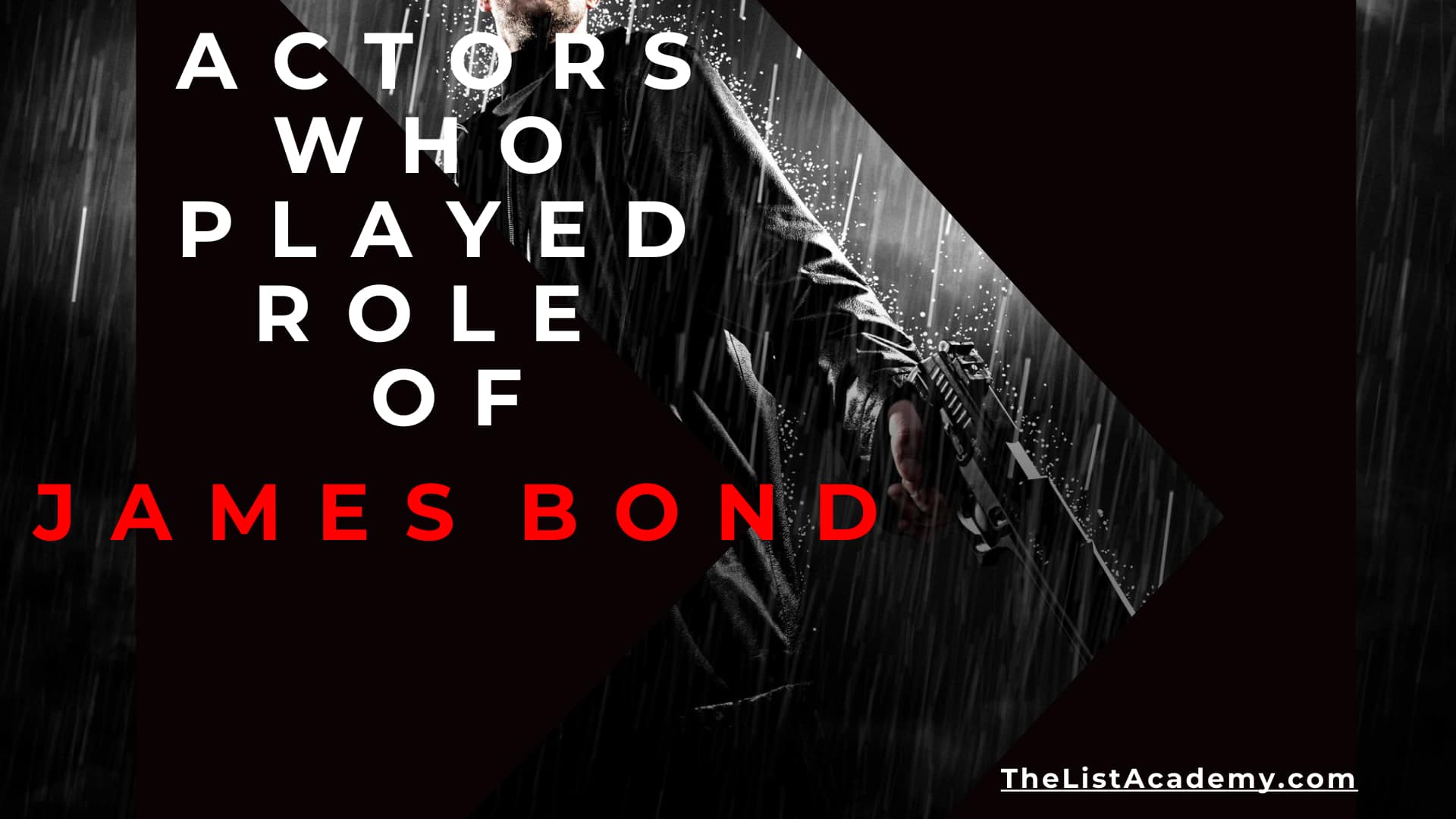