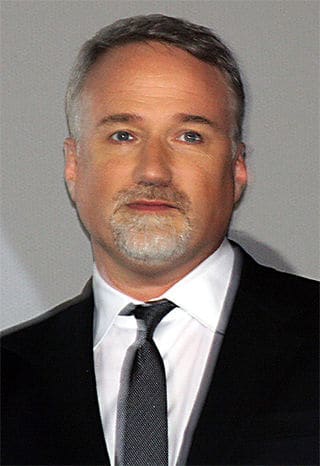 David Andrew Leo Fincher (born August 28, 1962) is an American film director. Known for his psychological thrillers, his films have received 40 nominations at the Academy Awards, including three for him as Best Director.
Born in Denver, Colorado, Fincher developed a passion for filmmaking at an early age. He first gained recognition from directing numerous music videos, most notably Madonna’s “Express Yourself” in 1989 and “Vogue” in 1990, both of which won him the MTV Video Music Award for Best Direction. He made his feature film debut with Alien 3 (1992), which garnered mixed reviews, followed by the thriller Seven (1995), which was better received. Fincher found lukewarm success with The Game (1997) and Fight Club (1999), with the latter eventually becoming a cult classic. In 2002, he returned to prominence with the thriller Panic Room starring Jodie Foster.
Fincher also directed the critically acclaimed Zodiac (2007), The Social Network (2010), The Girl with the Dragon Tattoo (2011), and Mank (2020). For The Social Network, he won the Golden Globe Award for Best Director and BAFTA Award for Best Direction. His biggest commercial successes are The Curious Case of Benjamin Button (2008) and Gone Girl (2014), both of which grossed more than $300 million worldwide, with the former earning thirteen nominations at the Academy Awards, and eleven at the British Academy Film Awards.
He also served as an executive producer and director for the Netflix series House of Cards (2013–18) and Mindhunter (2017–19), winning the Primetime Emmy Award for Outstanding Directing for a Drama Series for the pilot episode of House of Cards. Fincher was the co-founder of Propaganda Films, a film and music video production company.