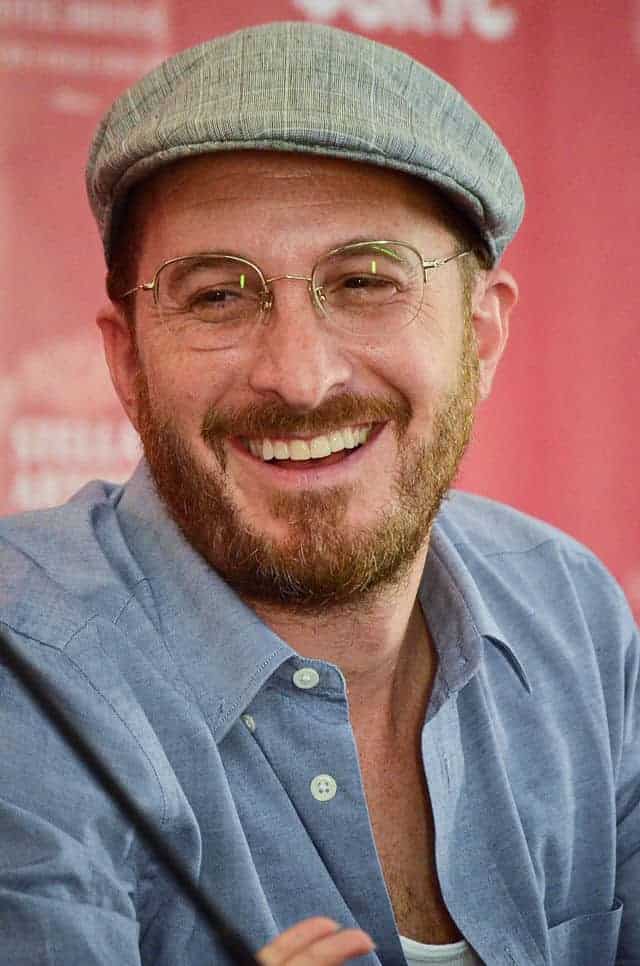 Darren Aronofsky (born February 12, 1969) is an American film director, producer, and screenwriter. His films are noted for their surreal, melodramatic, and often disturbing elements, often based in psychological horror and drama. Aronofsky attended Harvard University, where he studied film and social anthropology, and then the American Film Institute where he studied directing. He won several film awards after completing his senior thesis film, Supermarket Sweep, which went on to become a National Student Academy Award finalist. Aronofsky’s feature debut, the surrealist psychological thriller Pi, was shot in November 1997. The low-budget, $60,000 production, starring Sean Gullette, was sold to Artisan Entertainment for $1 million, and grossed over $3 million; Aronofsky won the Directing Award at the 1998 Sundance Film Festival and an Independent Spirit Award for Best First Screenplay.
Aronofsky’s follow-up, the psychological drama Requiem for a Dream, was based on the novel of the same name by Hubert Selby Jr. The film garnered strong reviews and received an Academy Award nomination for Ellen Burstyn’s performance. The film also generated considerable controversy due to the graphic nature of several scenes as well as its depiction of substance abuse, and was eventually released unrated.