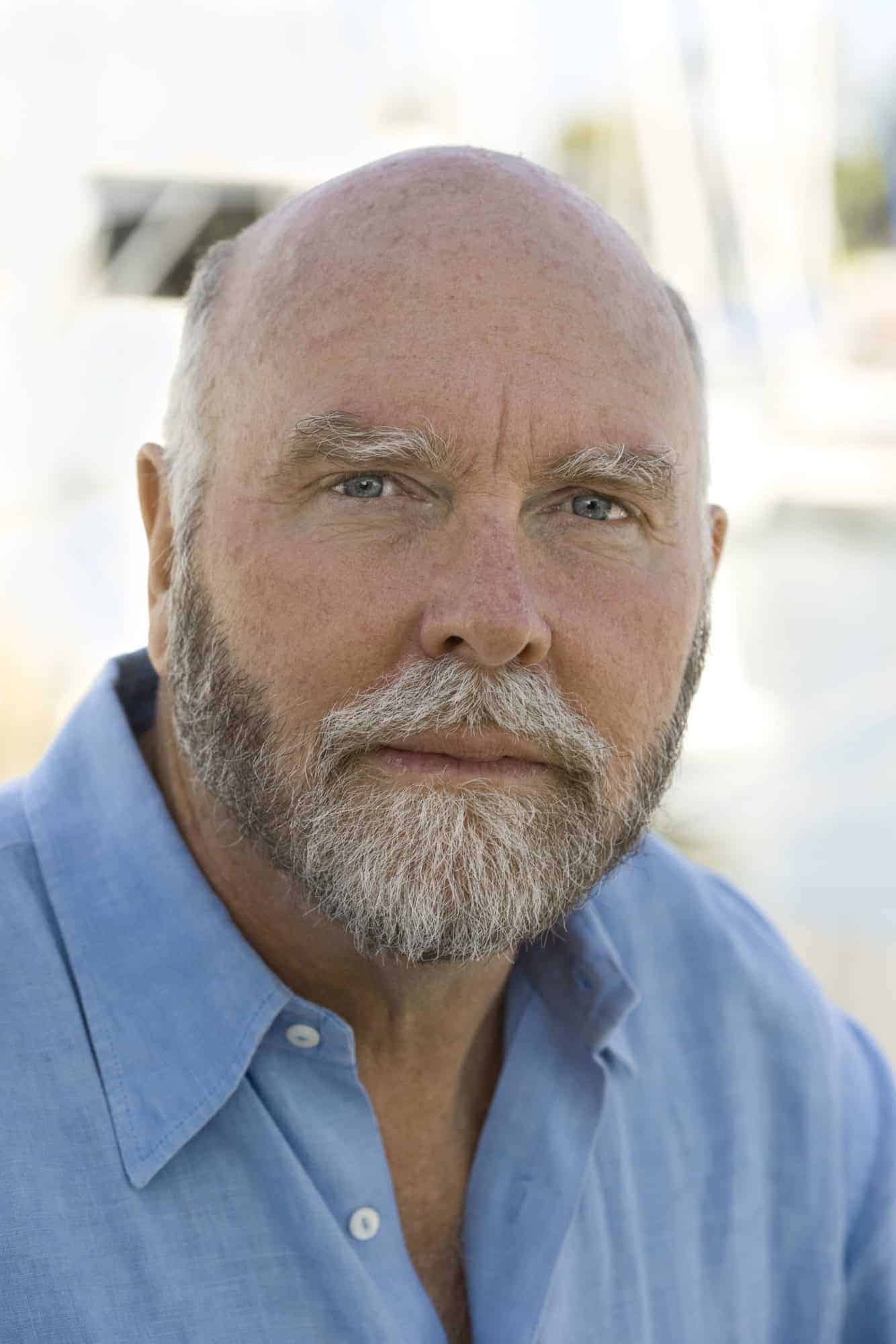 John Craig Venter (born October 14, 1946) is an American biotechnologist and businessman. He is known for leading the first draft sequence of the human genome and assembled the first team to transfect a cell with a synthetic chromosome. Venter founded Celera Genomics, The Institute for Genomic Research (TIGR) and the J. Craig Venter Institute (JCVI), where he currently serves as CEO. He was the co-founder of Human Longevity Inc. and Synthetic Genomics. He was listed on Time magazine’s 2007 and 2008 Time 100 list of the most influential people in the world. In 2010, the British magazine New Statesman listed Craig Venter at 14th in the list of “The World’s 50 Most Influential Figures 2010”. In 2012, Venter was honored with Dan David Prize for his contribution to genome research. He is a member of the USA Science and Engineering Festival’s Advisory Board.