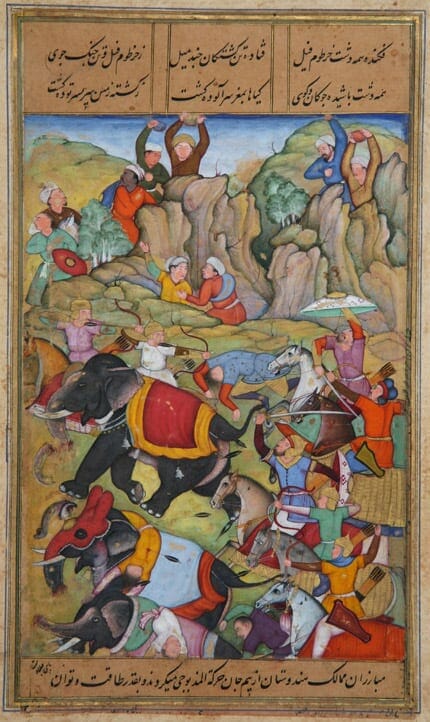 Timurid conquests and invasions started in the eighth decade of the 14th century with Timur’s control over Chagatai Khanate and ended at the start of the 15th century with the death of Timur. Due to the sheer scale of Timur’s wars, and the fact that he was generally undefeated in battle, he has been regarded as one of the most successful military commanders of all time. These wars resulted in the supremacy of Timur over Central Asia, Persia, the Caucasus and the Levant, and parts of South Asia and Eastern Europe, and also the formation of the short-lived Timurid Empire. Scholars estimate that his military campaigns caused the deaths of 17 million people, amounting to about 5% of the world population at the time.Timur gained power over the Western Chagatai Khanate (Transoxiana) after defeating Amir Husayn, the regent of the Chagatai Khanate, at the Battle of Balkh but the laws laid down by Genghis Khan prevented him from becoming Khagan in his own right because he was not directly descendant of Genghis Khan by birth.

Read More About Conquests of Timur