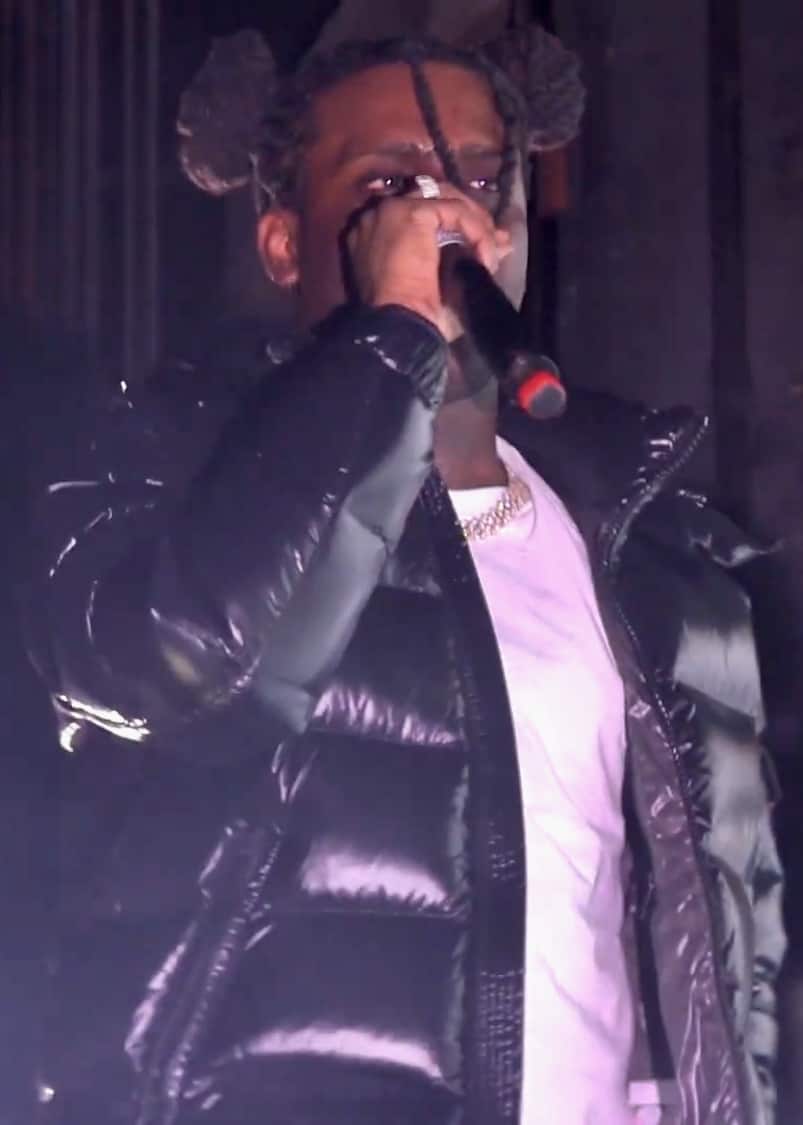 Keith Farrelle Cozart (born August 15, 1995), better known by his stage name Chief Keef, is an American rapper. Cozart’s music first became popular during his teen years in the early 2010s among high school students from Chicago’s South Side. In 2012, his popular local single “I Don’t Like” was remixed by American rapper Kanye West and reached the Billboard Rap Top 20, further raising Cozart’s profile. A bidding war between major labels resulted in Keef signing with Interscope. His debut album Finally Rich was released in December 2012, and featured the singles “I Don’t Like” and “Love Sosa”, which would popularize the Chicago rap subgenre drill.Chief Keef has faced ongoing legal issues during his career, including weapons possession charges, house arrest sentences, and a performance ban imposed by Chicago authorities. Though he was dropped from Interscope in late 2014 and later signed to 1017 Records, he continued self-releasing projects through his own Glo Gang label. These included: Nobody (2014), Back from the Dead 2 (2014), Bang 3 (2015), and Thot Breaker (2017).
By the late 2010s, critics have pointed to Chief Keef as a major influence on contemporary hip hop through his innovation with the drill subgenre and the impact of his music on other artists.