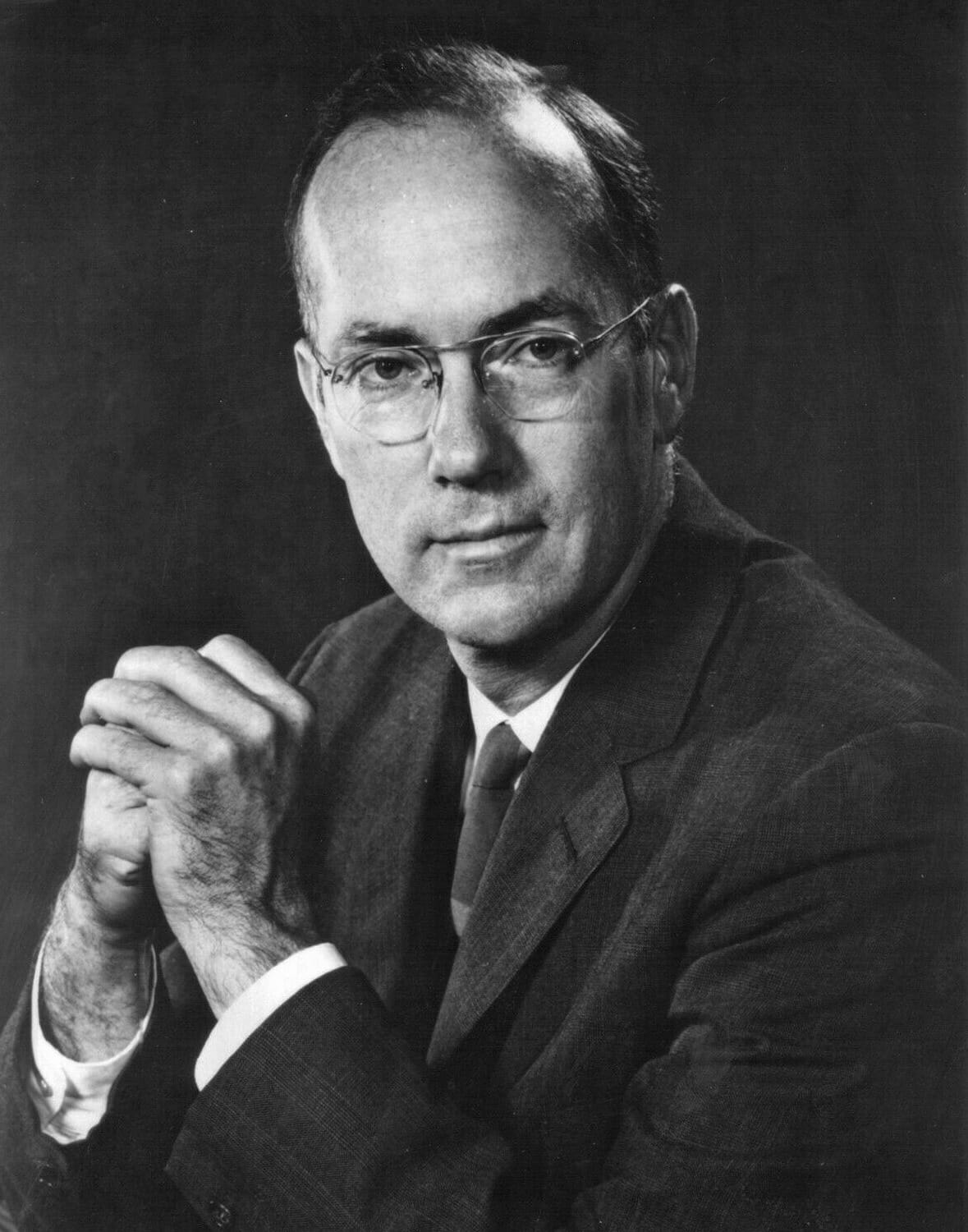 Charles Hard Townes (July 28, 1915 – January 27, 2015) was an American physicist. Townes worked on the theory and application of the maser, for which he obtained the fundamental patent, and other work in quantum electronics associated with both maser and laser devices. He shared the 1964 Nobel Prize in Physics with Nikolay Basov and Alexander Prokhorov. Townes was an adviser to the United States Government, meeting every US President from Harry Truman (1945) to Bill Clinton (1999).
He directed the US government Science and Technology Advisory Committee for the Apollo lunar landing program. After becoming a professor of the University of California at Berkeley in 1967, he began an astrophysical program that produced several important discoveries, for example, the black hole at the center of the Milky Way galaxy. Townes was religious and believed that science and religion are converging to provide a greater understanding of the nature and purpose of the universe.