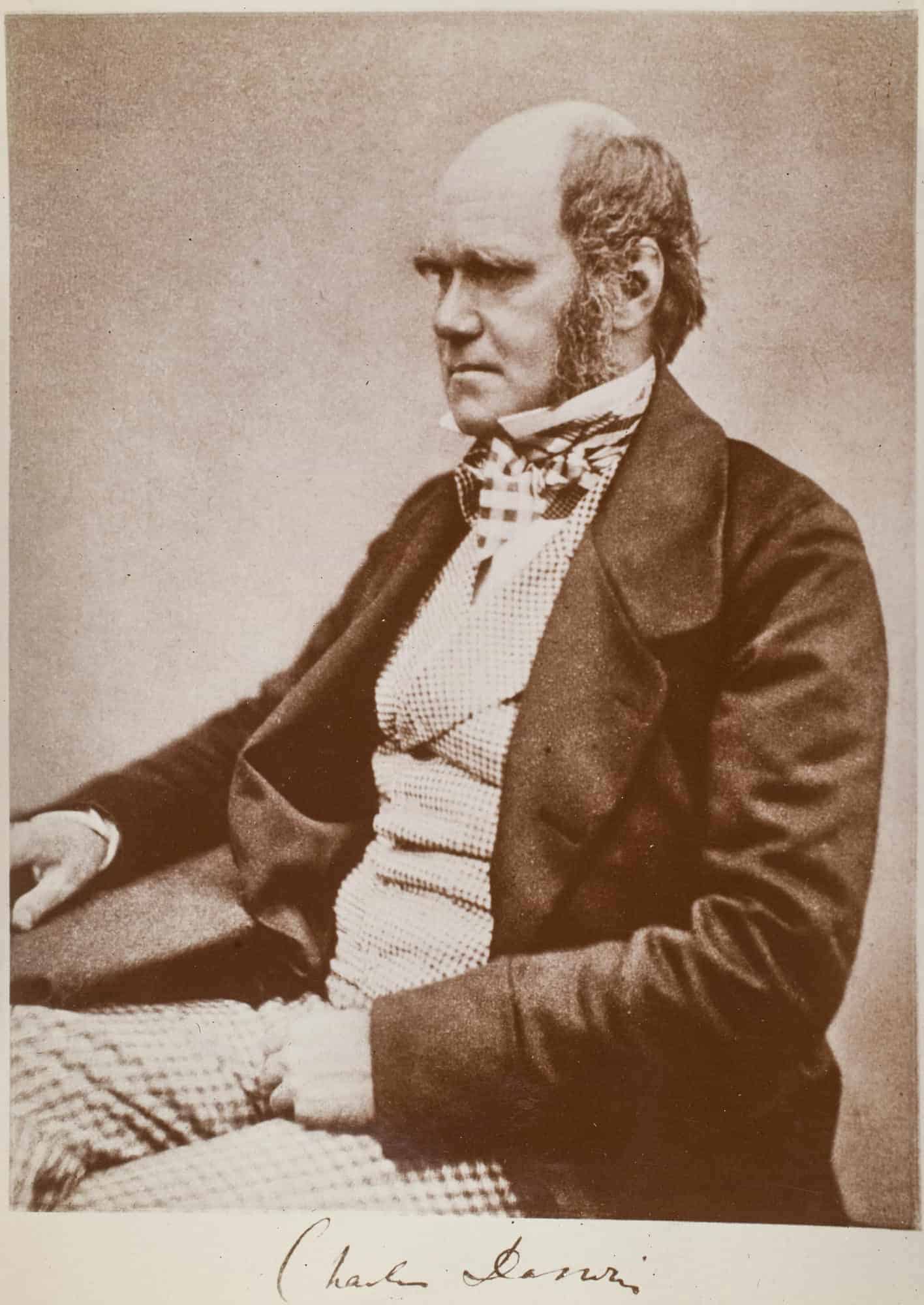 Charles Robert Darwin ( 12 February 1809 – 19 April 1882) was an English naturalist, geologist and biologist, best known for his contributions to the science of evolution. His proposition that all species of life have descended over time from common ancestors is now widely accepted, and considered a foundational concept in science. In a joint publication with Alfred Russel Wallace, he introduced his scientific theory that this branching pattern of evolution resulted from a process that he called natural selection, in which the struggle for existence has a similar effect to the artificial selection involved in selective breeding. Darwin has been described as one of the most influential figures in human history, and he was honoured by burial in Westminster Abbey.Darwin published his theory of evolution with compelling evidence in his 1859 book On the Origin of Species. By the 1870s, the scientific community and a majority of the educated public had accepted evolution as a fact. However, many favoured competing explanations which gave only a minor role to natural selection, and it was not until the emergence of the modern evolutionary synthesis from the 1930s to the 1950s that a broad consensus developed in which natural selection was the basic mechanism of evolution.