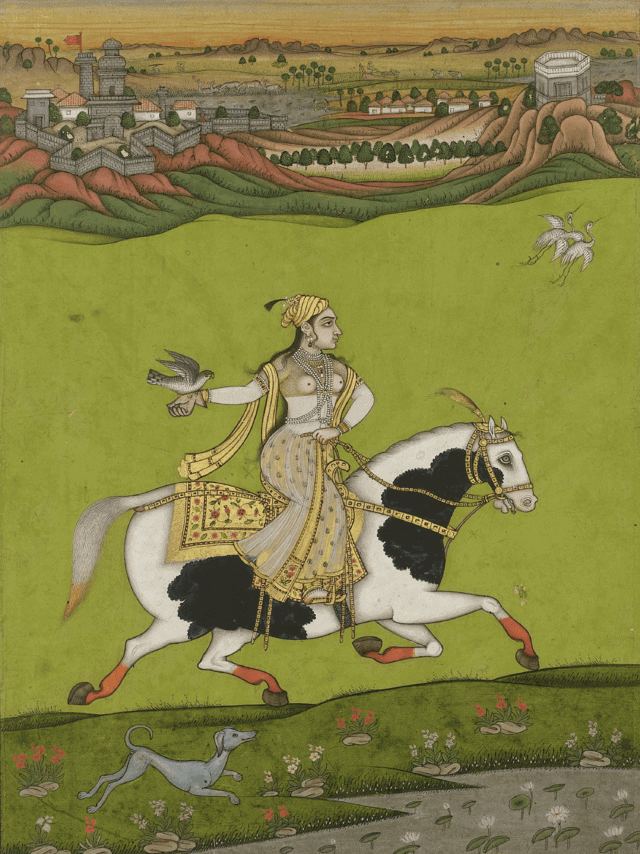 Sultana Chand Bibi (1550–1599 CE) was an Indian Muslim ruler and warrior. She acted as the Regent of Bijapur Sultanate and Ahmednagar Sultanate (in current day Maharashtra. Chand Bibi is best known for defending Ahmednagar against the Mughal forces of Emperor Akbar in 1595.