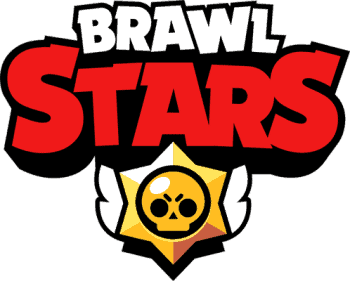 Brawl Stars is a freemium mobile video game developed and published by the Finnish video game company Supercell.
Brawl Stars is a multiplayer online battle arena and third-person hero shooter game where players battle against other players or AI opponents in multiple game modes. Players can choose between characters called Brawlers that they have unlocked through Boxes, the Brawl Pass, the Trophy Road, or purchased through the Shop to use in battles.

Brawl Stars has a variety of different game modes that players can choose from, each one having a different objective. Players can invite friends to play with them up to the maximum team size of the game mode.

In addition, it is possible to purchase Skins with Gems or Star Points, or unlock them through the Brawl Pass, which will alter the appearance, animations, and/or sounds of Brawlers.