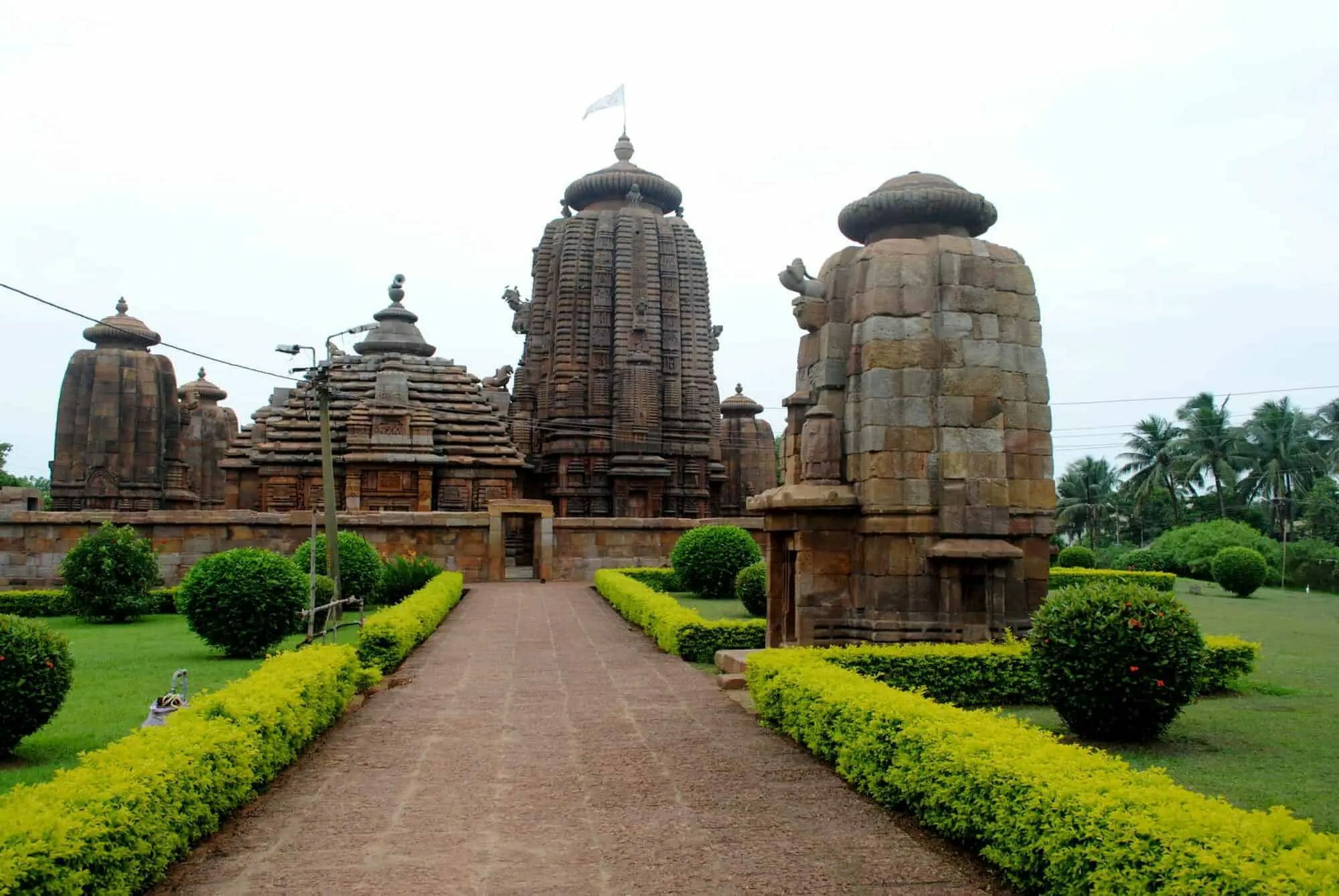 Brahmeswara Temple is a Hindu temple dedicated to Shiva located in Bhubaneswar, Odisha, erected at the end of the 9th century CE, is richly carved inside and out. This Hindu temple can be dated with fair accuracy by the use of inscriptions that were originally on the temple. They are now lost, but records of them preserve the information of around 1058 CE. The temple is built in the 18th regnal year of the Somavamsi king Udyotakesari by his mother Kolavati Devi, which corresponds to 1058 CE.