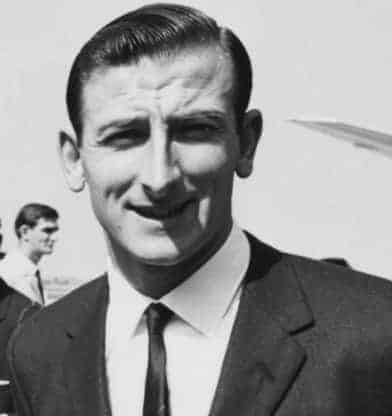 William Morris Lawry (born 11 February 1937) is an Australian former cricketer who played for Victoria and Australia. He captained Australia in 25 Test matches, winning nine, losing eight and drawing eight, and led Australia in the inaugural One Day International match, played in 1971.
An opening batsman with a reputation for resolute defence, he had the ability to spend long periods of time at the crease. As his career progressed, he wound back his strokeplay to the point where he was described by an English journalist as “the corpse with pads on”. Lawry was unceremoniously dumped as captain and player for the final Test of the 1970–71 Ashes series in Australia. Lawry’s sacking is regarded as one of the more distasteful incidents in Australian cricket history—he was not informed personally of the selectors’ decision before the decision was first broadcast on radio and he only became aware of his fate when confronted by reporters. Lawry was part of the Nine Network cricket commentary team and until 2018, had been in the role for 45 years.