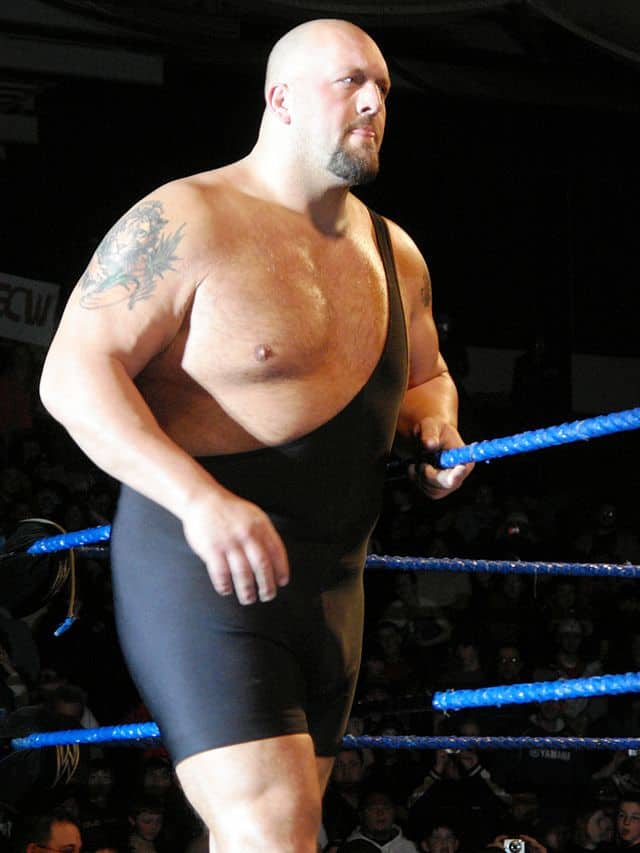 Paul Donald Wight II (born February 8, 1972) is an American actor, professional wrestler, and professional wrestling commentator. He is signed to All Elite Wrestling (AEW) as an in-ring performer, and as a commentator for its web television show, AEW Dark: Elevation, under his real name of Paul Wight. He is best known for his tenure with WWE (formerly the World Wrestling Federation) from 1999 to 2021 under the ring name (The) Big Show, and his appearances with World Championship Wrestling (WCW) from 1995 to 1999 as The Giant.