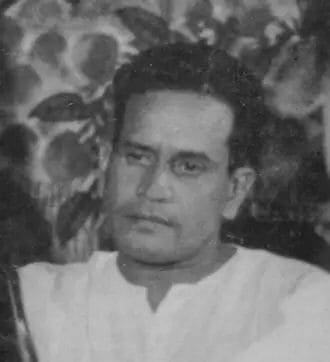 Pandit Bhimsen Gururaj Joshi ( 4 February 1922 – 24 January 2011) was an Indian vocalist from Karnataka, in the Hindustani classical tradition. He is known for the khayal form of singing, as well as for his popular renditions of devotional music (bhajans and abhangs). Bhimsen Joshi belongs to the Kirana gharana tradition of Hindustani Classical Music. Pt. Joshi is noted for his concerts, and between 1964 to 1982 Joshi toured Afghanistan, Italy, France, Canada and USA. He was the first musician from India whose concerts were advertised through posters in New York city, United States. Bhimsen Joshi was instrumental in organising the Sawai Gandharva Music Festival annually, as homage to his guru, Pandit Sawai Gandharva.In 1998, he was awarded the Sangeet Natak Akademi Fellowship, the highest honour conferred by Sangeet Natak Akademi, India’s National Academy for Music, Dance and Drama. Subsequently, he received the Bharat Ratna, India’s highest civilian honour, in 2009.