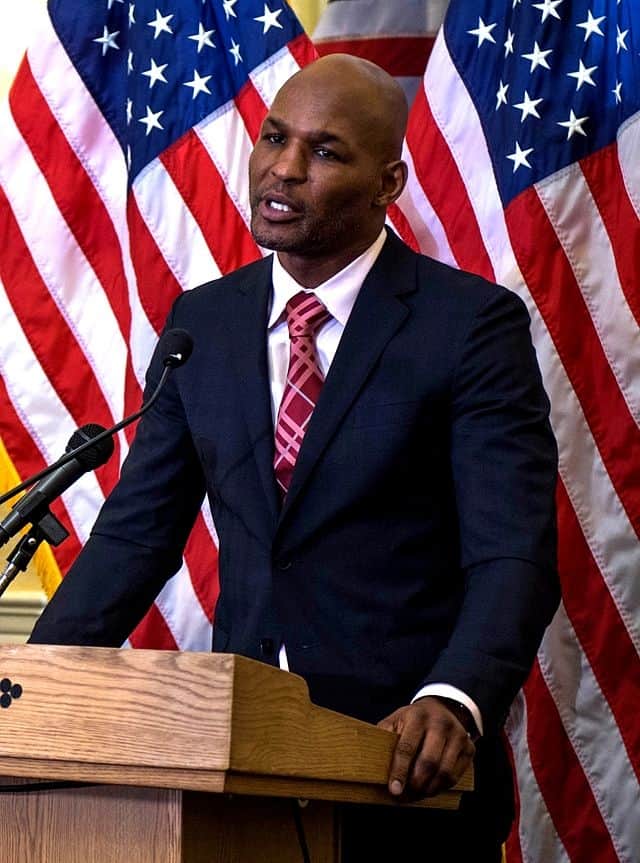 Bernard Humphrey Hopkins Jr. (born January 15, 1965) is an American former professional boxer who competed from 1988 to 2016. He is one of the most successful boxers of the past three decades, having held multiple world championships in two weight classes, including the undisputed middleweight title from 2001 to 2005, and the lineal light heavyweight title from 2011 to 2012. 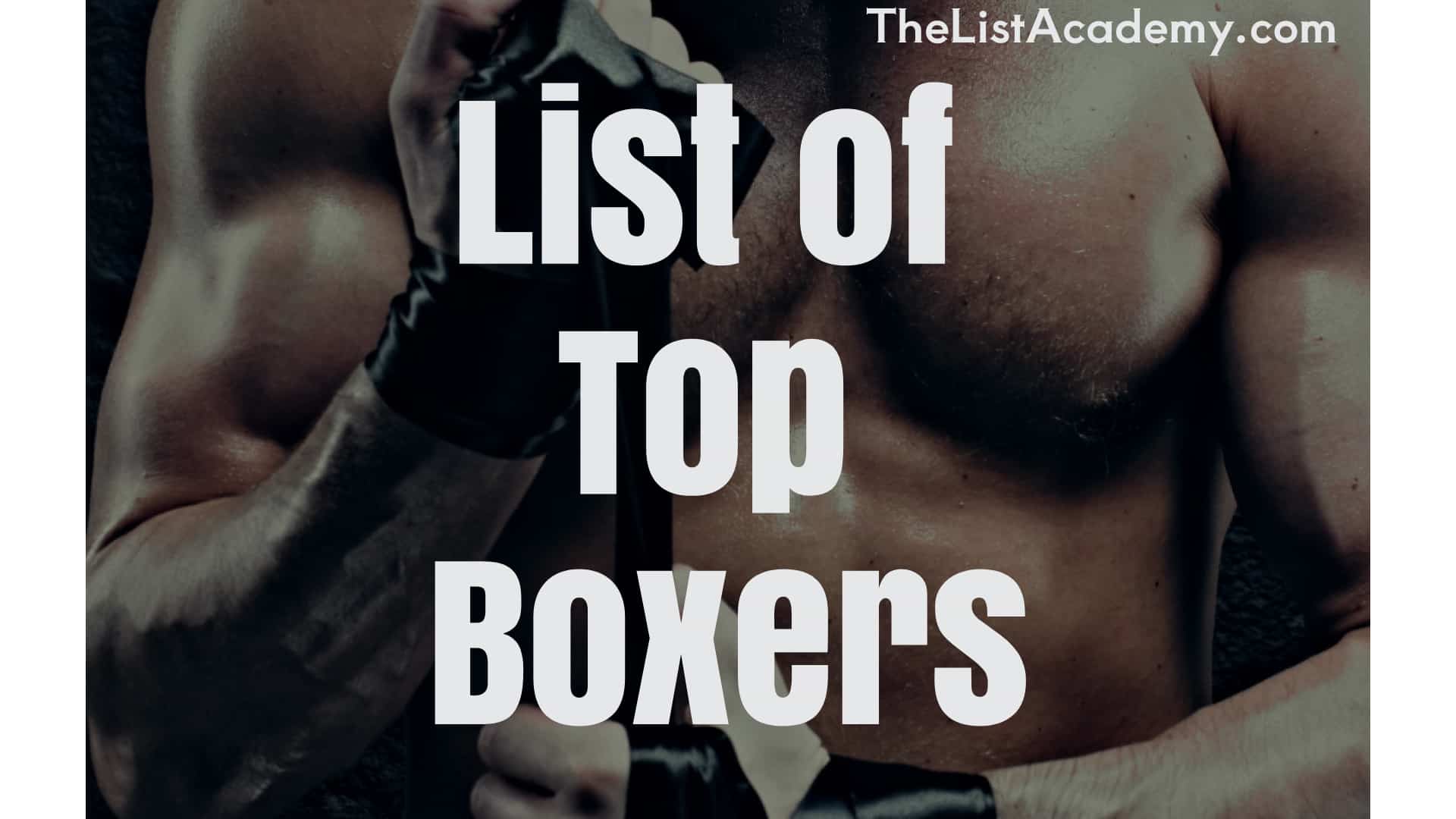