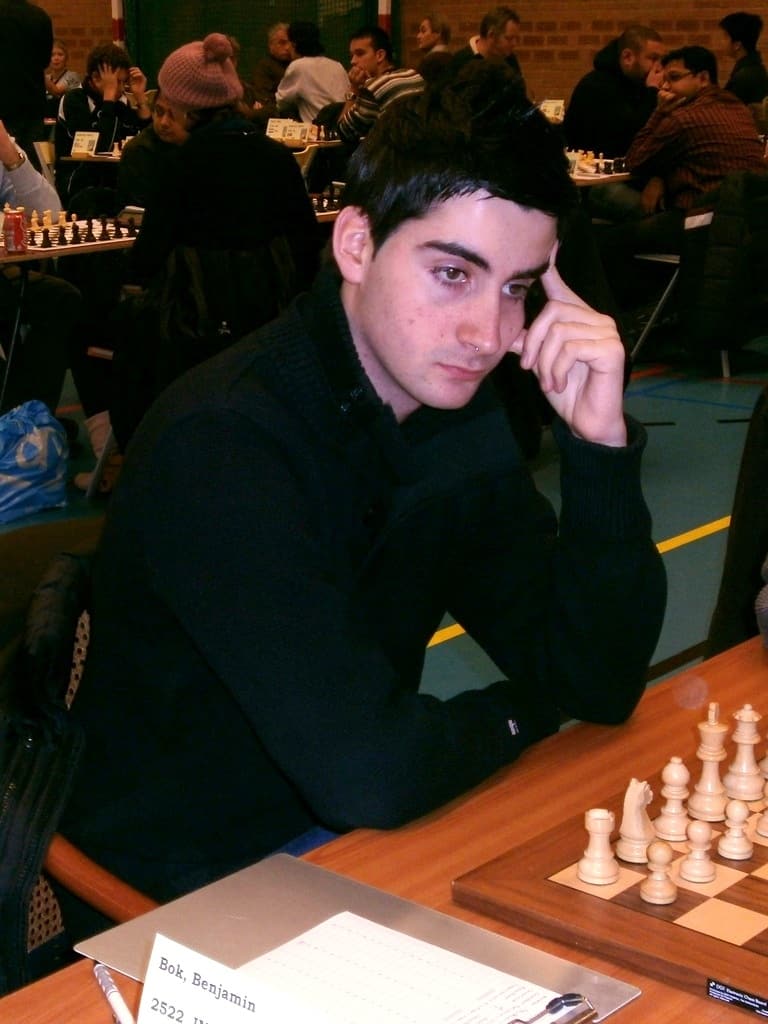 Benjamin Bok (born 25 January 1995) is a Dutch chess grandmaster. He was awarded the title of Grandmaster by FIDE in 2014.
Bok was born in Lelystad. He is currently attending Saint Louis University in Saint Louis, Missouri, where he studies Finance and plays on the intercollegiate chess team.