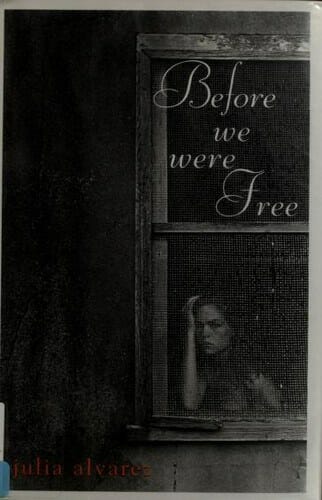 Before We Were Free is a realistic book by Julia Alvarez. In this book, Anita de la Torre is a 12-year-old girl living in the Dominican Republic in 1960. Many of his relatives emigrated to the United States, Tío Toni disappeared, Papi received mysterious calls about butterflies and Mr. Smith. The secret police started terrorizing his family, claiming that they were against the country’s dictator.

Read More About Before We Were Free

Lists containing Before We Were Free : 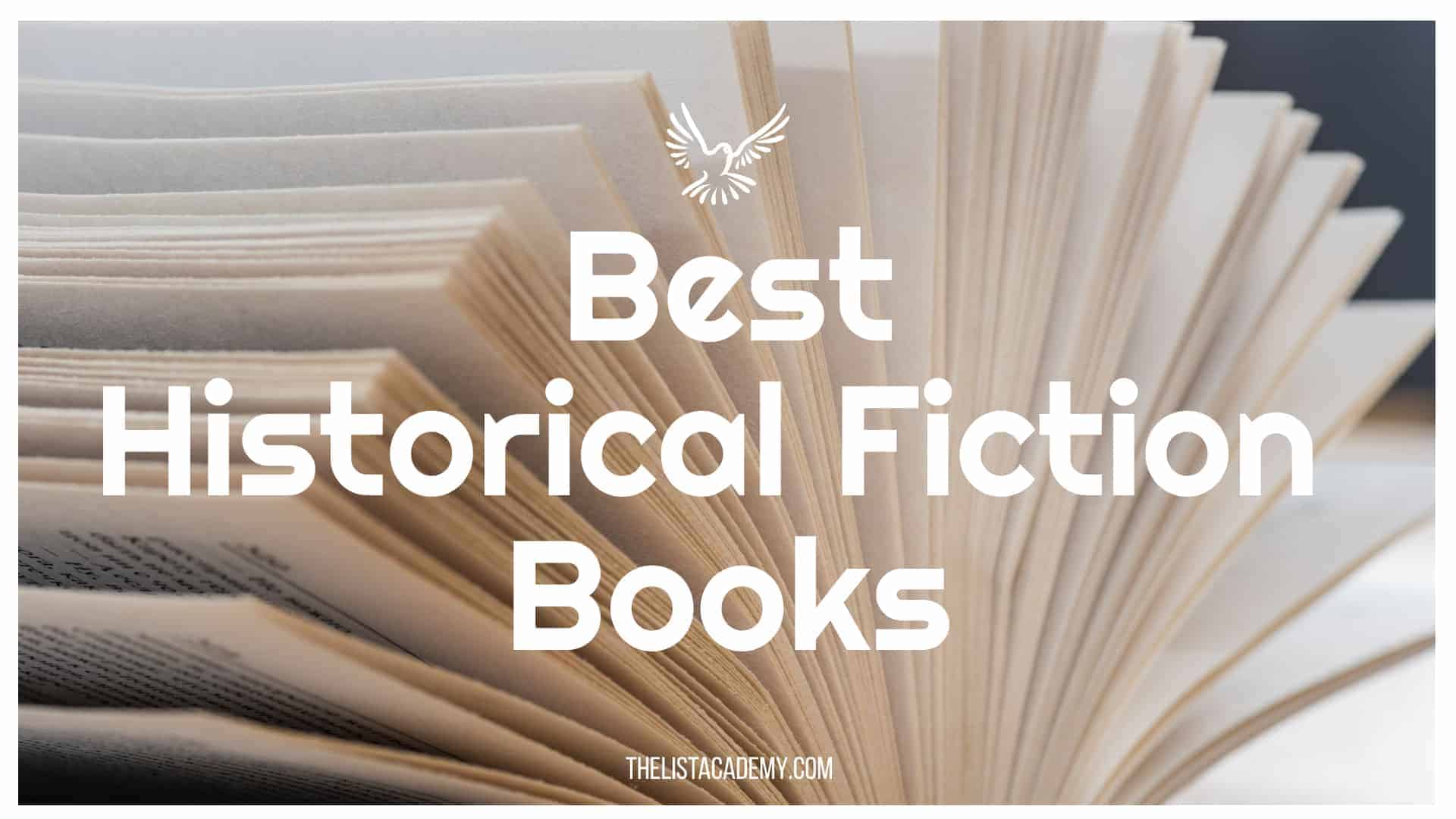