Sir Humphry Davy, 1st Baronet (17 December 1778 – 29 May 1829) was a Cornish chemist and inventor, who is best remembered today for isolating, by using electricity, a series of elements for the first time: potassium and sodium in 1807 and calcium, strontium, barium, magnesium and boron the following year, as well as discovering the elemental nature of chlorine and iodine. Davy also studied the forces involved in these separations, inventing the new field of electrochemistry.
In 1799, he experimented with nitrous oxide and was astonished at how it made him laugh, so he nicknamed it “laughing gas” and wrote about its potential anaesthetic properties in relieving pain during surgery. He also invented the Davy lamp and a very early form of arc lamp.
Davy was a baronet, President of the Royal Society (PRS), Member of the Royal Irish Academy (MRIA), and Fellow of the Geological Society (FGS). Berzelius called Davy’s 1806 Bakerian Lecture On Some Chemical Agencies of Electricity “one of the best memoirs which has ever enriched the theory of chemistry.”

Read More About Bang and Olufsen 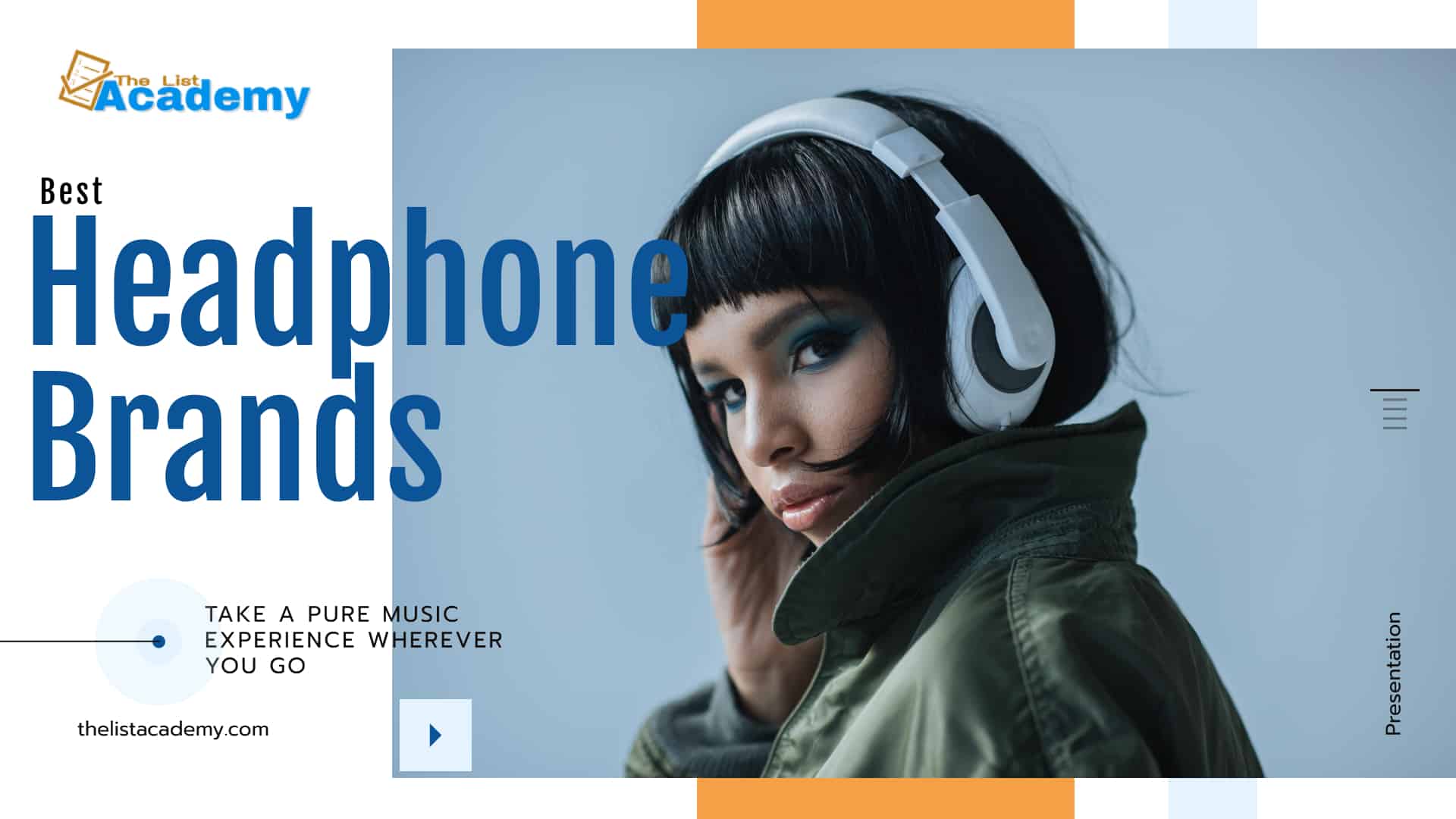