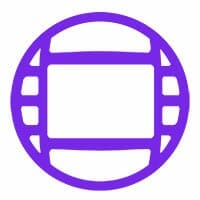 Avid Media Composer is a film and video editing software application or non-linear editing system (NLE) developed by Avid Technology. Initially released in 1989 on Macintosh II as an offline editing system, the application has since evolved to allow for both offline and online editing, including uncompressed standard definition (SD), high definition (HD), 2K and 4K editing and finishing. Since the 1990s, Media Composer has been the dominant non-linear editing system in the film and television industry, first on Macintosh and later on Windows. Avid NewsCutter, aimed at newsrooms, Avid Symphony, aimed at finishing, were all Avid products that were derived from Media Composer and share similar interfacing, as were Avid Xpress Pro (discontinued in 2008) and its predecessor Avid Xpress DV, which were aimed at the lower end of the market. 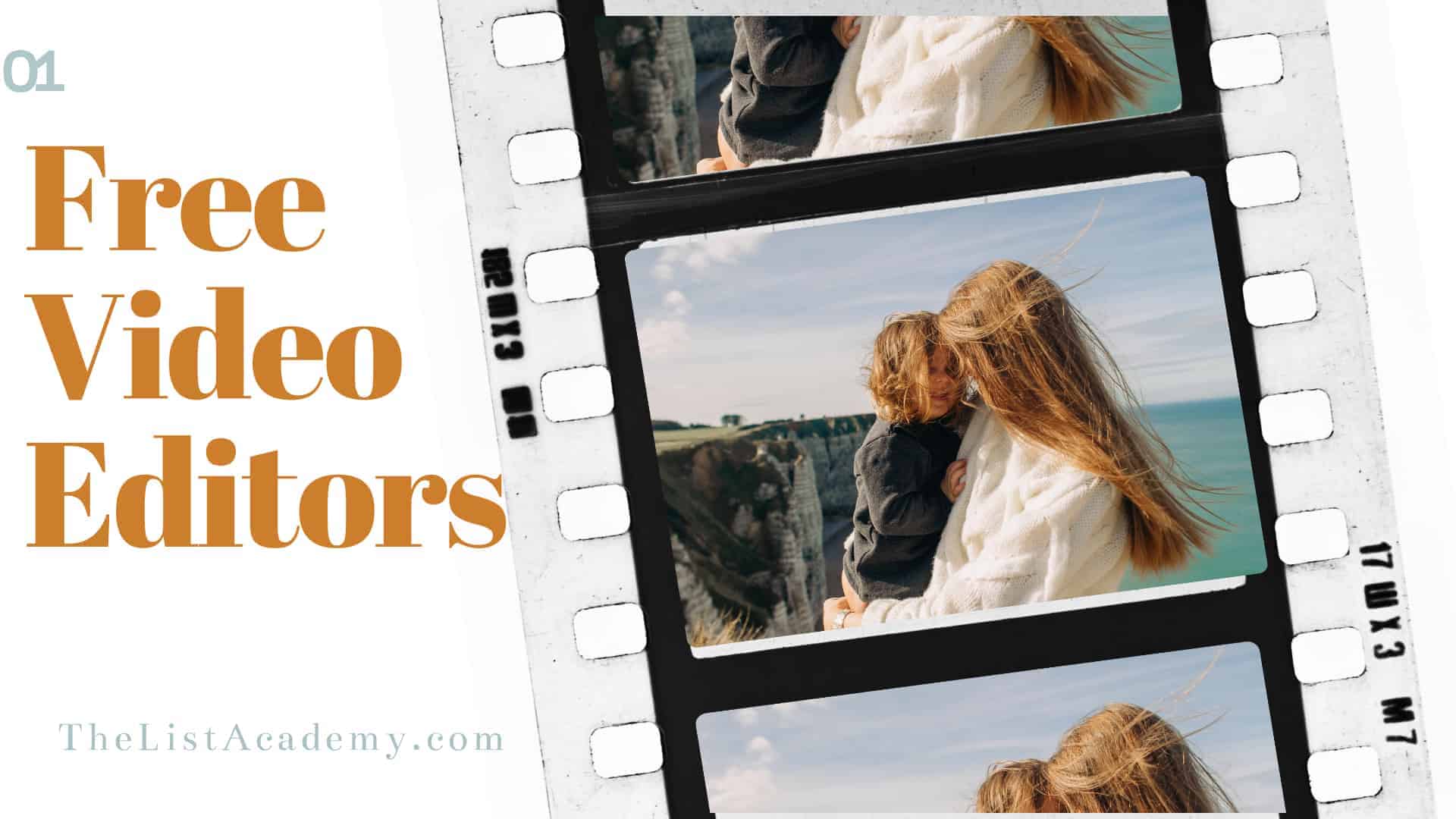