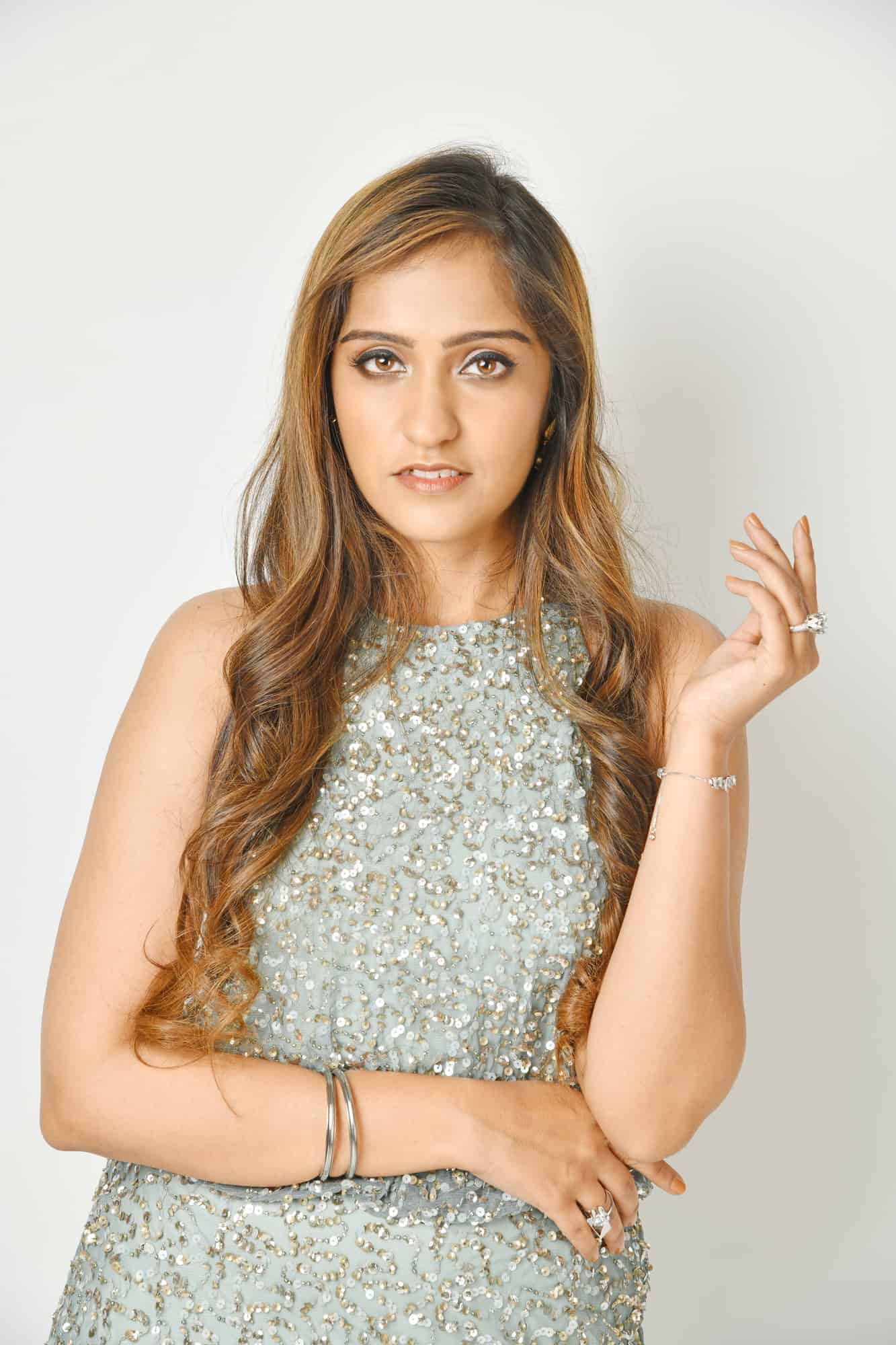 Asees Kaur (born 26 September 1988) is an Indian singer who has participated in various singing reality shows like Indian Idol and Awaz Punjab Di.In 2020, “Jaan Ban Gaye” from movie Khuda Haafiz has sung by Vishal Mishra & Asees Kaur .
Asees aspired to become a playback singer at a very young age. She started singing Gurbani at the age of 5. She made her Bollywood debut with “Dildara Reprise” from Tamanchey. Since then, she has worked with various music composers on several Bollywood songs including “Ve Maahi” from Kesari, “Makhna” from Drive, “Bandeya Re Bandeya” & “Tere Bin” from Simmba, “Akh Lad Jave” and “Chogada” from Loveyatri and “Bolna” from Kapoor & Sons. 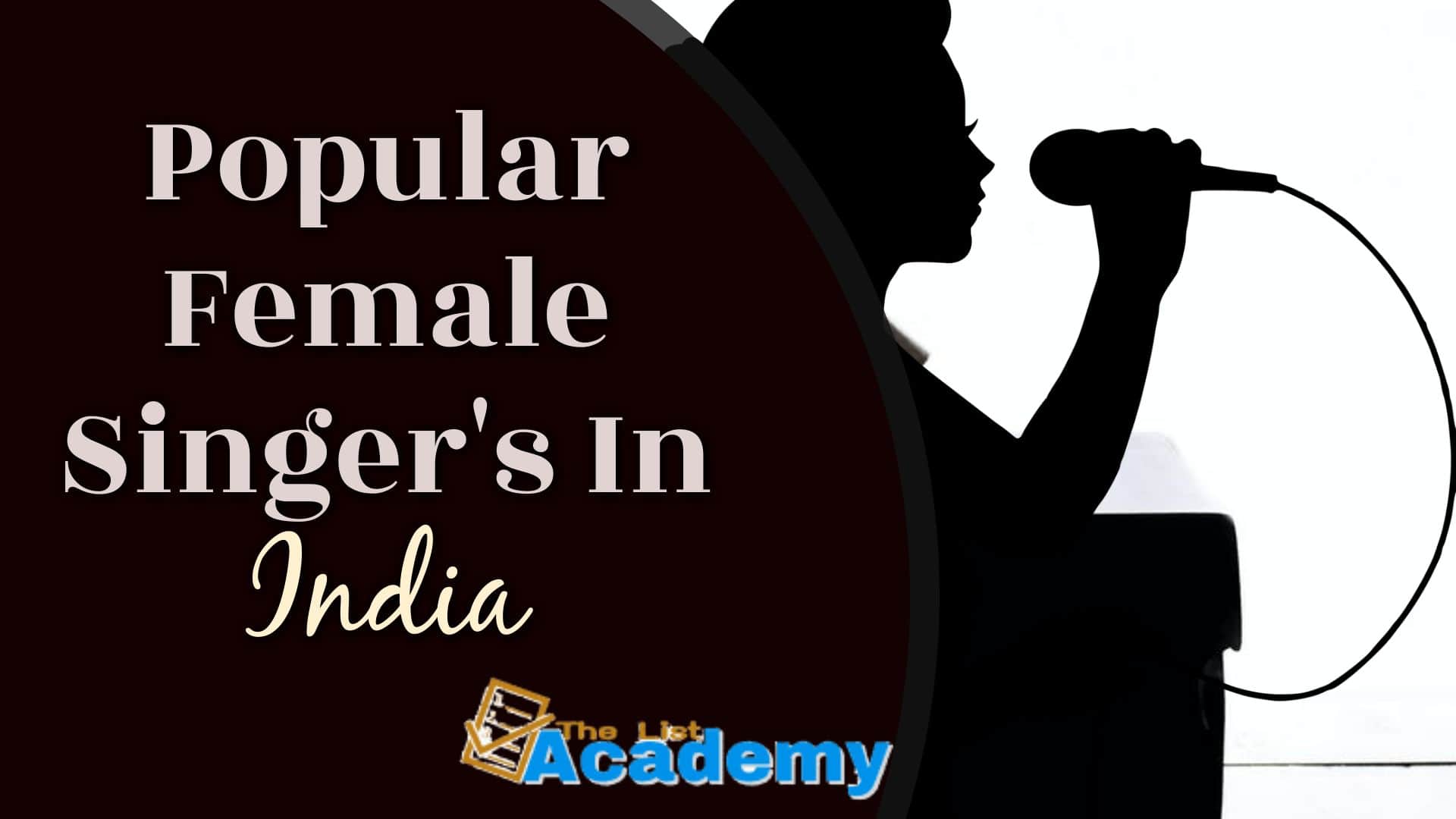 In order to convey the magic of melodious voice in a good song, a female singer is needed whose voice is sweet and the heart melts as soon as you hear the song. So today we have brought for you a list of some such playback singers, who are known not only for their voice…