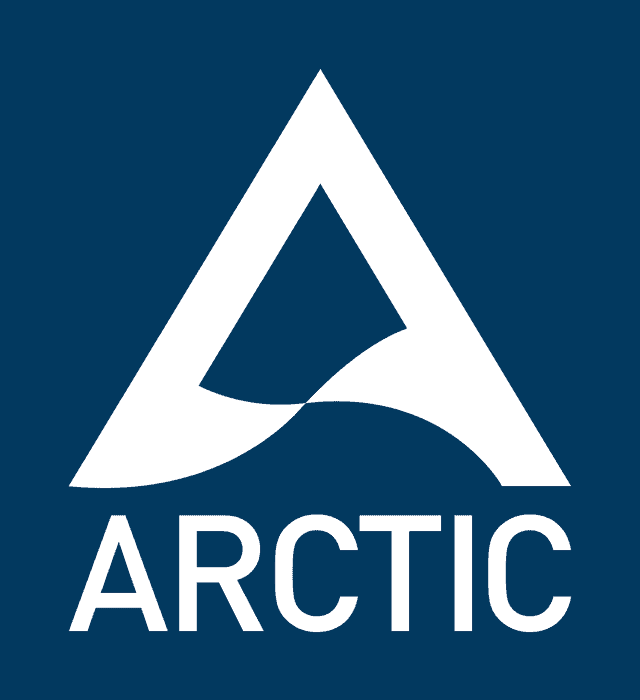 Arctic GmbH, formerly known as Arctic Cooling, is a Swiss-founded manufacturer of computer cooling components, mainly CPU and graphics card coolers, case fans and thermal compound. Since 2010, Arctic expanded its business by starting a range of products to cater other consumer demands beyond that of computer cooling hardware. Nowadays, Arctic also offers various consumer products—spanning audio, home entertainment and computer peripherals. In 2012, Arctic was nominated as one of the finalists in the annual PCR Awards.Founded in 2001, Arctic has offices in Germany, Hong Kong and the United States and cooperates with different production facilities in China. Arctic products are distributed worldwide through distributors, dealers and retailers. The United States, United Kingdom and Germany are Arctic’s major markets. The company has also collaborated with leading graphics card brands such as HIS, Inno3D, PowerColor, VTX3D, and Sapphire in the development of OEM cooling equipment.