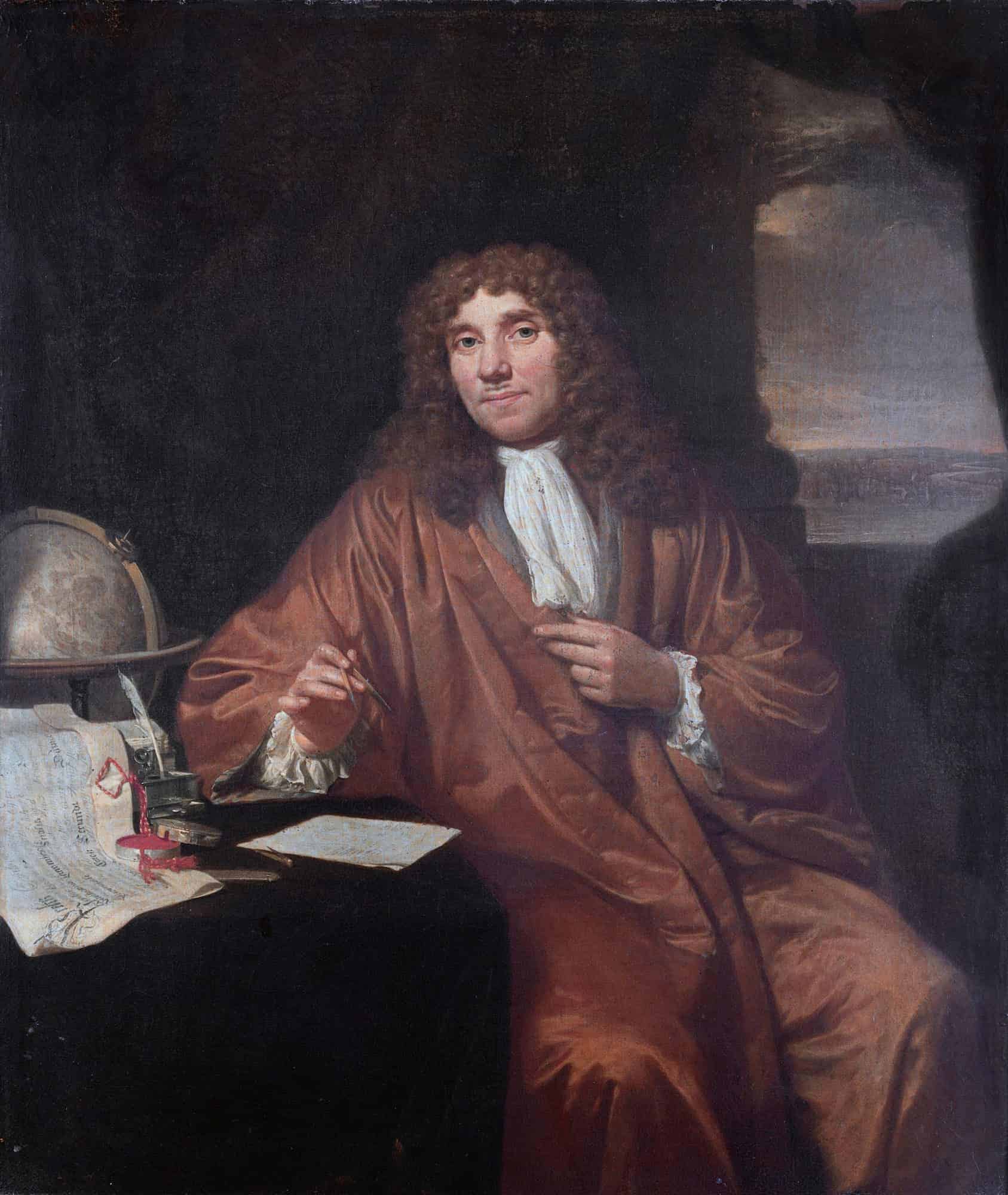 Antonie Philips van Leeuwenhoek ( 24 October 1632 – 26 August 1723) was a Dutch businessman and scientist in the Golden Age of Dutch science and technology. A largely self-taught man in science, he is commonly known as “the Father of Microbiology”, and one of the first microscopists and microbiologists. Van Leeuwenhoek is best known for his pioneering work in microscopy and for his contributions toward the establishment of microbiology as a scientific discipline.
Raised in Delft, Dutch Republic, van Leeuwenhoek worked as a draper in his youth and founded his own shop in 1654. He became well recognized in municipal politics and developed an interest in lensmaking. In the 1670s, he started to explore microbial life with his microscope. This was one of the notable achievements of the Golden Age of Dutch exploration and discovery (c. 1590s–1720s).