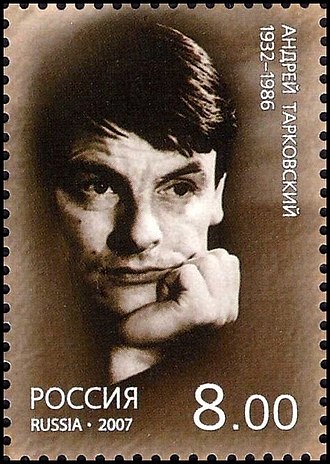 Andrei Arsenyevich Tarkovsky (4 April 1932 – 29 December 1986) was a Soviet Russian filmmaker, theatre director, writer, and film theorist. He is widely considered one of the greatest and most influential directors in the history of Russian and world cinema. His films explored spiritual and metaphysical themes, and are noted for their slow pacing and long takes, dreamlike visual imagery, and preoccupation with nature and memory.