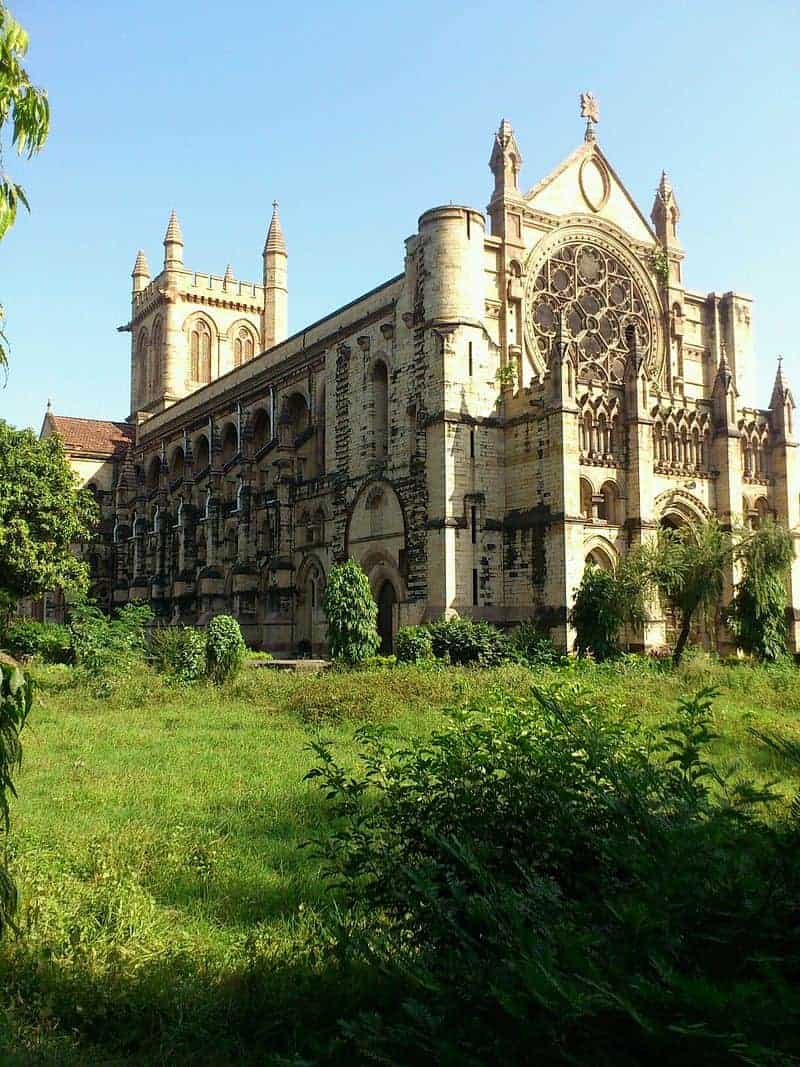 All Saints’ Cathedral, also known as Patthar Girja (Church of Stones) is an Anglican cathedral located in Prayagraj, India.Modelled after 13th-century Gothic style churches, it is among the Gothic Revival buildings built by the British during their rule in India. British architect Sir William Emerson, who also designed the Victoria Memorial, Kolkata, designed the cathedral in 1871. It was consecrated in 1887 and was completed four years later. The church celebrates its anniversary on All Saints’ Day (1 November) and has been part of the Church of North India since 1970. The cathedral is at the centre of a large open space at the crossing of two of the principal roads of Allahabad, MG Marg and SN Marg. 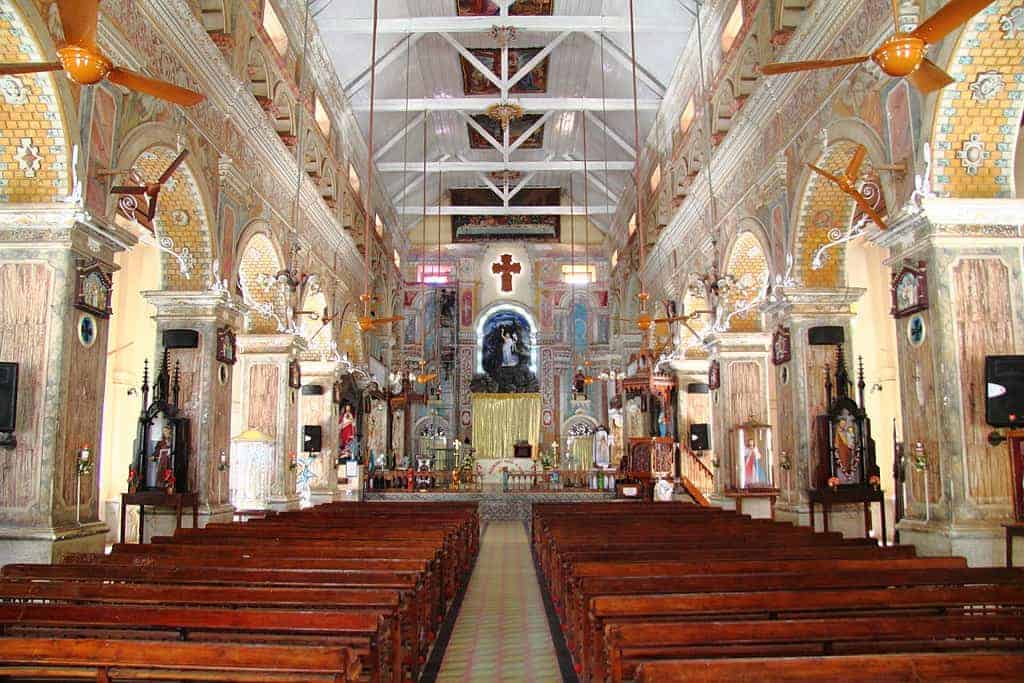