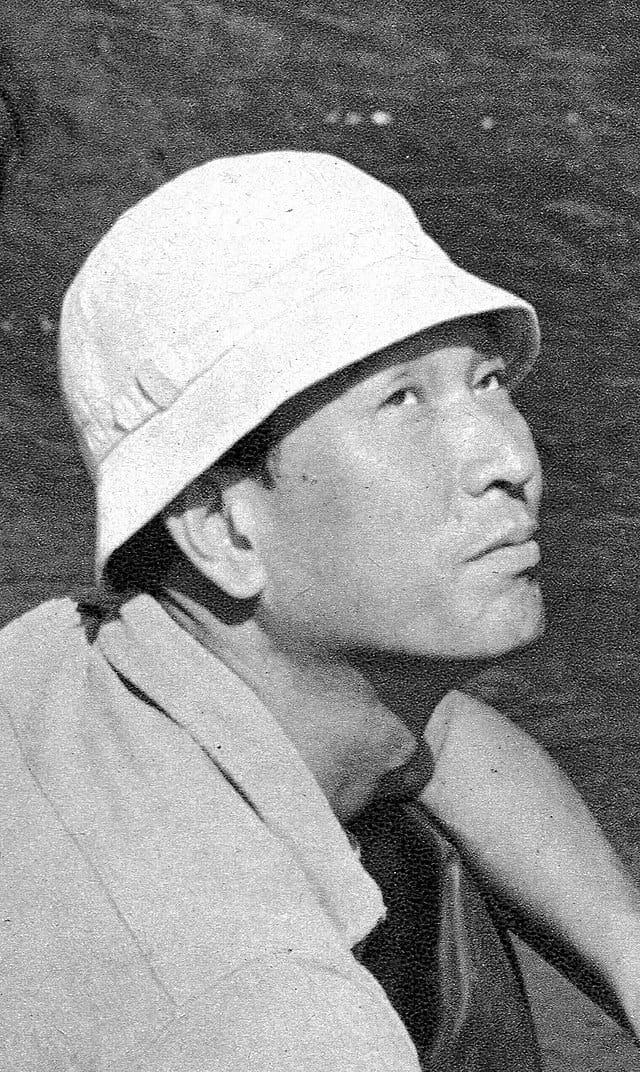 Akira Kurosawa ( Hepburn: Kurosawa Akira, March 23, 1910 – September 6, 1998) was a Japanese film director, screenwriter, and producer who directed 30 films in a career spanning fifty-seven years. He is regarded as one of the most important and influential film-makers in the history of cinema.

Kurosawa entered the Japanese film industry in 1936, following a brief stint as a painter. After years of working on numerous films as an assistant director and scriptwriter, he made his debut as a director during World War II with the popular action film Sanshiro Sugata (a.k.a. Judo Saga). After the war, the critically acclaimed Drunken Angel (1948), in which Kurosawa cast the then little-known actor Toshiro Mifune in a starring role, cemented the director’s reputation as one of the most important young film-makers in Japan. The two men would go on to collaborate on another fifteen films. 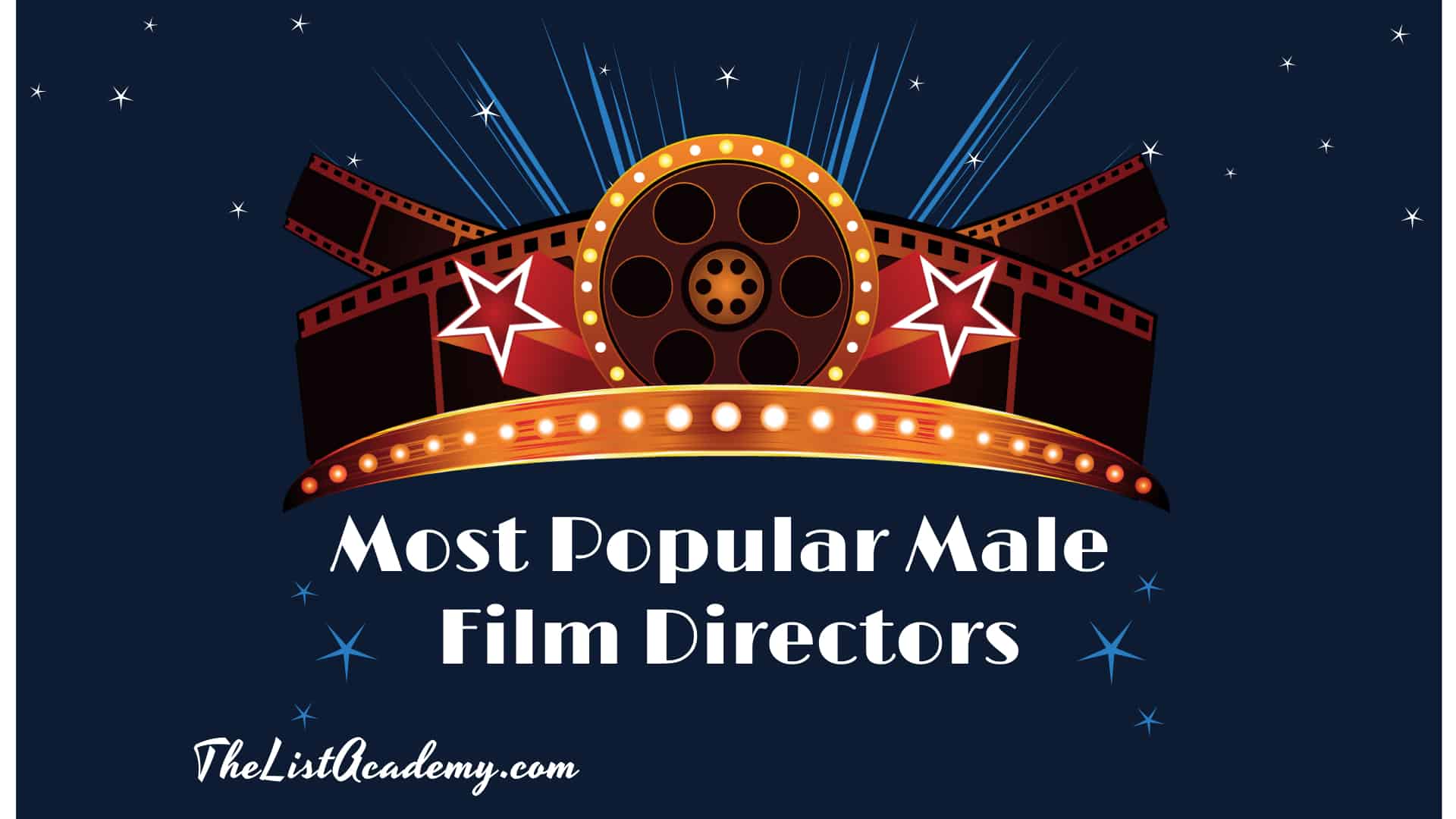