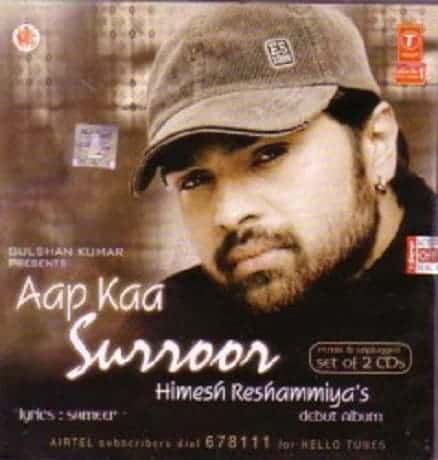 Aap Kaa Surroor is a 2007 Indian Hindi romantic thriller film directed by Prashant Chadha and starring singer Himesh Reshammiya in his debut as an actor, alongside Hansika Motwani and Malika Sherawat. Reshammiya has claimed the story is based on his own life and was named after his music album Aap Kaa Surroor. It was shot mostly in Germany and was released on 29 June 2007. Critics panned the film although it turned out to be a super hit of 2007. 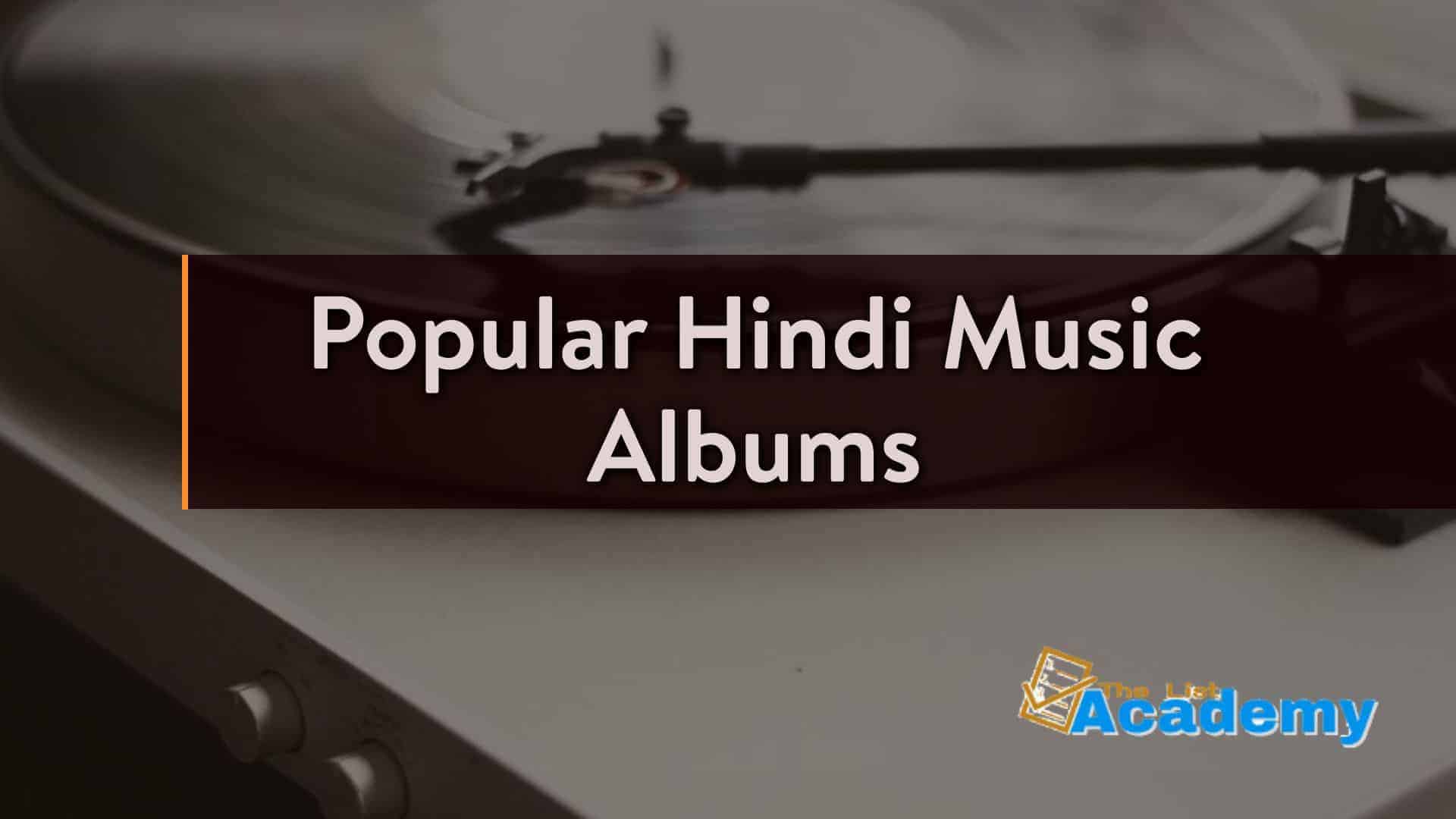