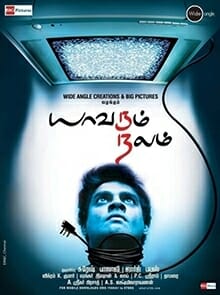 Yavarum Nalam (English: All are fine, titled 13B: Fear Has a New Address in Hindi) is a 2009 Indian Tamil-language neo-noir psychological horror thriller film written and directed by Vikram Kumar. The film stars Madhavan and Neetu Chandra in the lead roles. Produced by Suresh Balaje and George Pius, the film was simultaneously filmed and released in Hindi as 13B: Fear Has a New Address with a slightly different cast. It was also later dubbed into Telugu as 13-Padamoodu, while re-shot a few scenes with Ravi Babu. The film’s soundtrack was composed by Shankar-Ehsaan-Loy, while Tubby-Parik provided the background score. Released on 6 March 2009, the film received highly positive reviews and became a blockbuster. Rediff called the film as one of the best films of 2009.

Read More About 13B: Fear Has a New Address

Lists containing 13B: Fear Has a New Address : 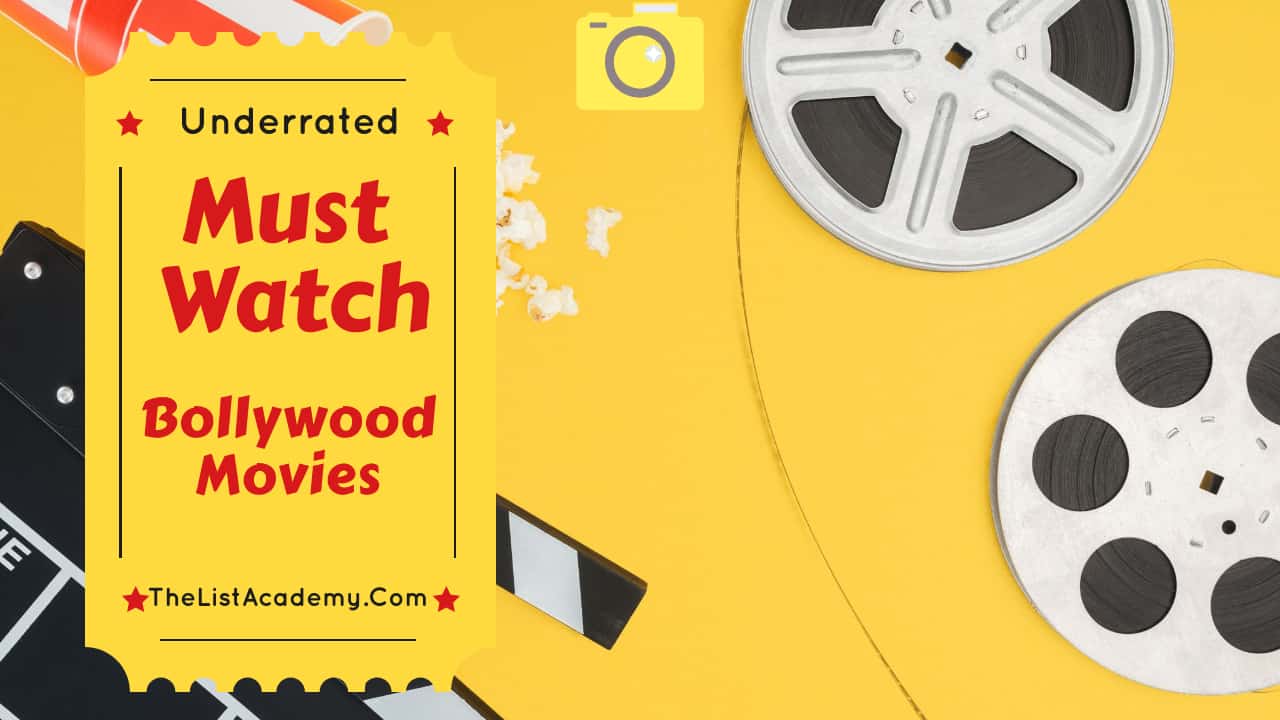